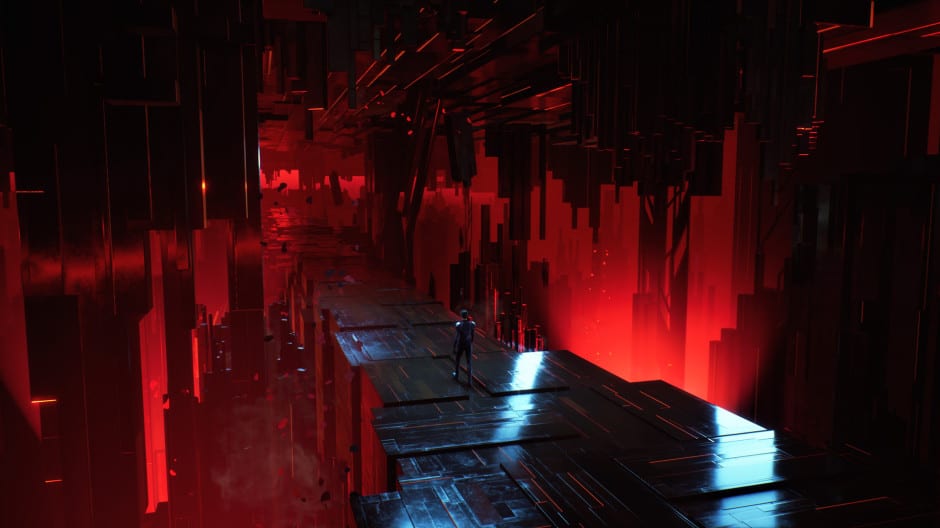 Publisher Deep Silver’s new game Chorus is coming to the Xbox Series X in 2021 and looks like it promises some deep space combat, meaning some sweet sci-fi dog fighting. The trailer’s gameplay seems to promise plenty of next gen ship based exploration.

Xbox explains the game’s story as:

In Chorus, players take control of dual protagonists: ex-cultist Nara, an ace pilot with a haunted past, and Forsaken, a sentient AI starfighter and her closest ally, with a mysterious backstory of his own to unravel. This story-driven single-player experience invites gamers to unlock devastating weapons and mind-bending abilities as they fight to free the galaxy from the Circle: an oppressive cult that will stop at nothing to ensure complete subjugation.

This confirms that Chorus will be single player, something the trailer doesn’t say, but does hint at with the heavy story focus.

This trailer is the world premiere of Chorus and you can see it yourself right here if you missed it during the Inside Xbox steam.

See it for yourself and prepare for plenty of sci-fi space combat action.

Keep watching Twinfinite for more news coming out of the Inside Xbox stream.