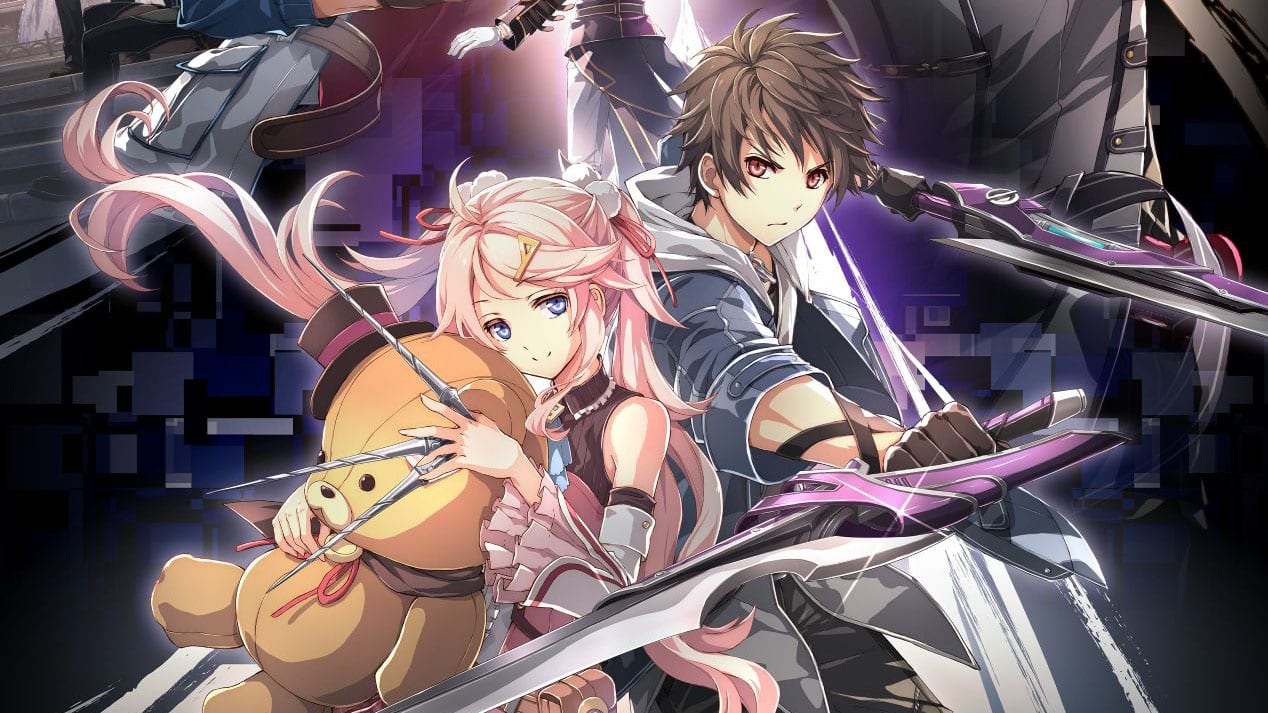 The latest issue of Weekly Famitsu included plenty of new screenshots about the upcoming JRPG The Legend of Heroes: Hajimari no Kiseki.

First of all, we get to see plenty more characters who will appear in the game, including KeA Bannings, Alex Dudley, Mireille, Zhao Lee, Erika Russell, and Renne Bright. They will all prove familiar to fans of the series who have played the previous games.

We also see a new feature, the New Reverie Corridor, an extradimensional space that can be accessed at will from the early stages of the game.

Interestingly, this feature will be updated after launch with the addition of new episodes.

The Legend of Heroes: Hajimari no Kiseki will be relased in Japan, Korea, and Asia for PS4 on August 27.

At the moment there is no information on when the game will release in the west, especially considering that the previous game of the franchise, The Legend of Heroes: Trails of Cold Steel IV, hasn’t been released yet and won’t come before fall 2020.

If you want to see more, you can also enjoy the first trailer, the previous images, another gallery of screenshots featuring Lloyd Bannings and his friends and companions from Zero and Ao no Kiseki, more focusing on Rean Schwarzer and the other veterans of Class VII from Thors Military Academy, and a batch focusing on the cast for the third route.