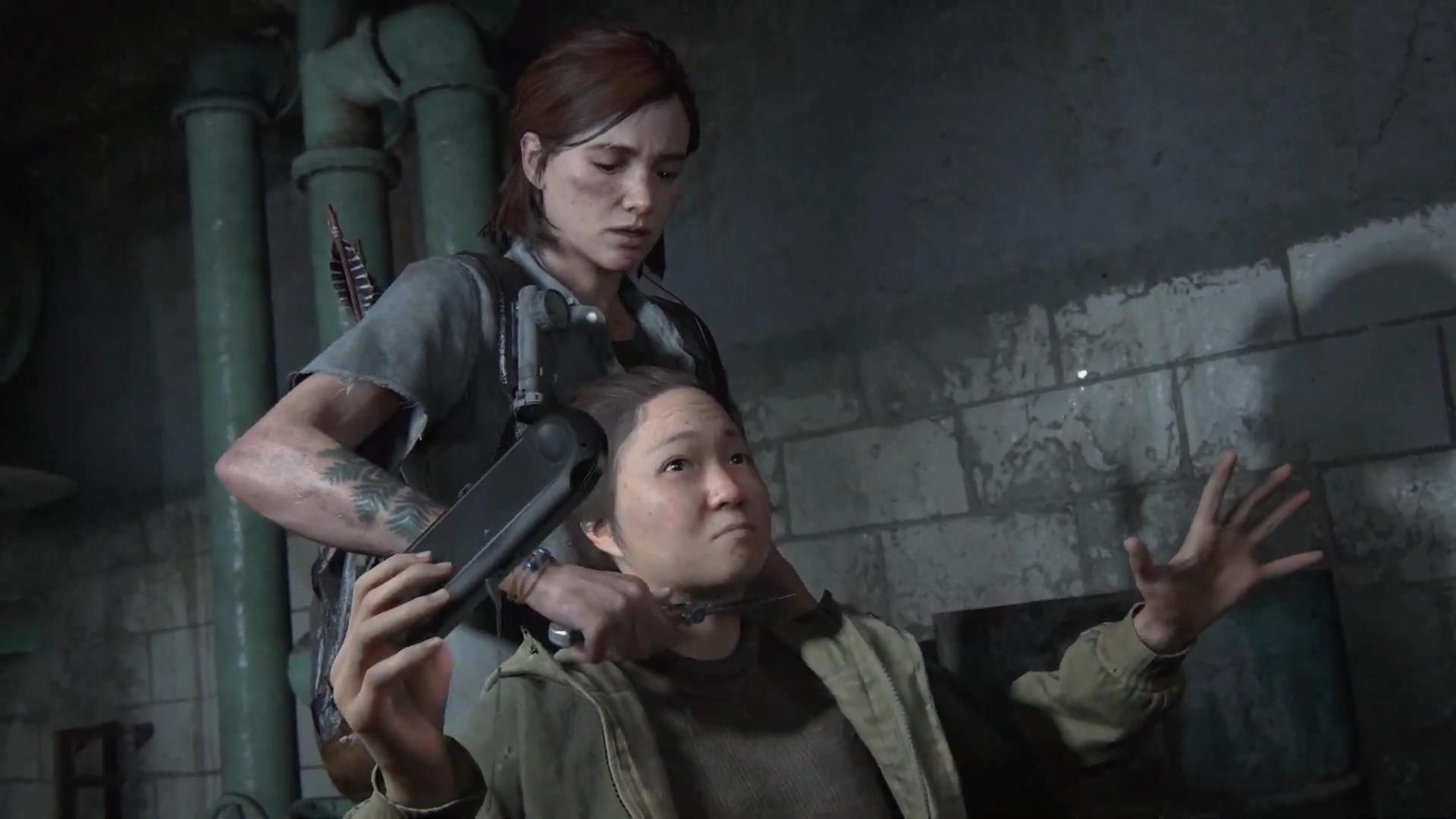 Today’s gameplay of The Last Of Us Part II was quite exciting for many fans of the series, but Naughty Dog also included a funny moment.

One of the scenes features one of the characters distracted while playing on a PS Vita.

While we don’t see the game itself, we hear its music, and it’s unmistakably  Dennaton Games’ ultra-violent indie darling Hotline Miami.

You can hear the same music below, courtesy of YouTube user Gamemusic.

Unfortunately, the gaming joyride doesn’t last long, and the fun is brusquely interrupted. Looks like Vita doesn’t men “Life” Anymore. Could this be a metaphor representing Sony pulling the plug on PS Vita?

What a way to go.

In the meanwhile, yesterday we learned that a new official podcast is also coming, and will launch on June 9.

If you want to see and learn more about The Last of Us Part II, you can also enjoy the latest trailer, the latest screenshots, a recent trailer, and read some more recent comments by director Neil Druckmann on gameplay, graphics, and story, on top of some on the work of animators and producers.

We also have a featurette on the story and one on gameplay.