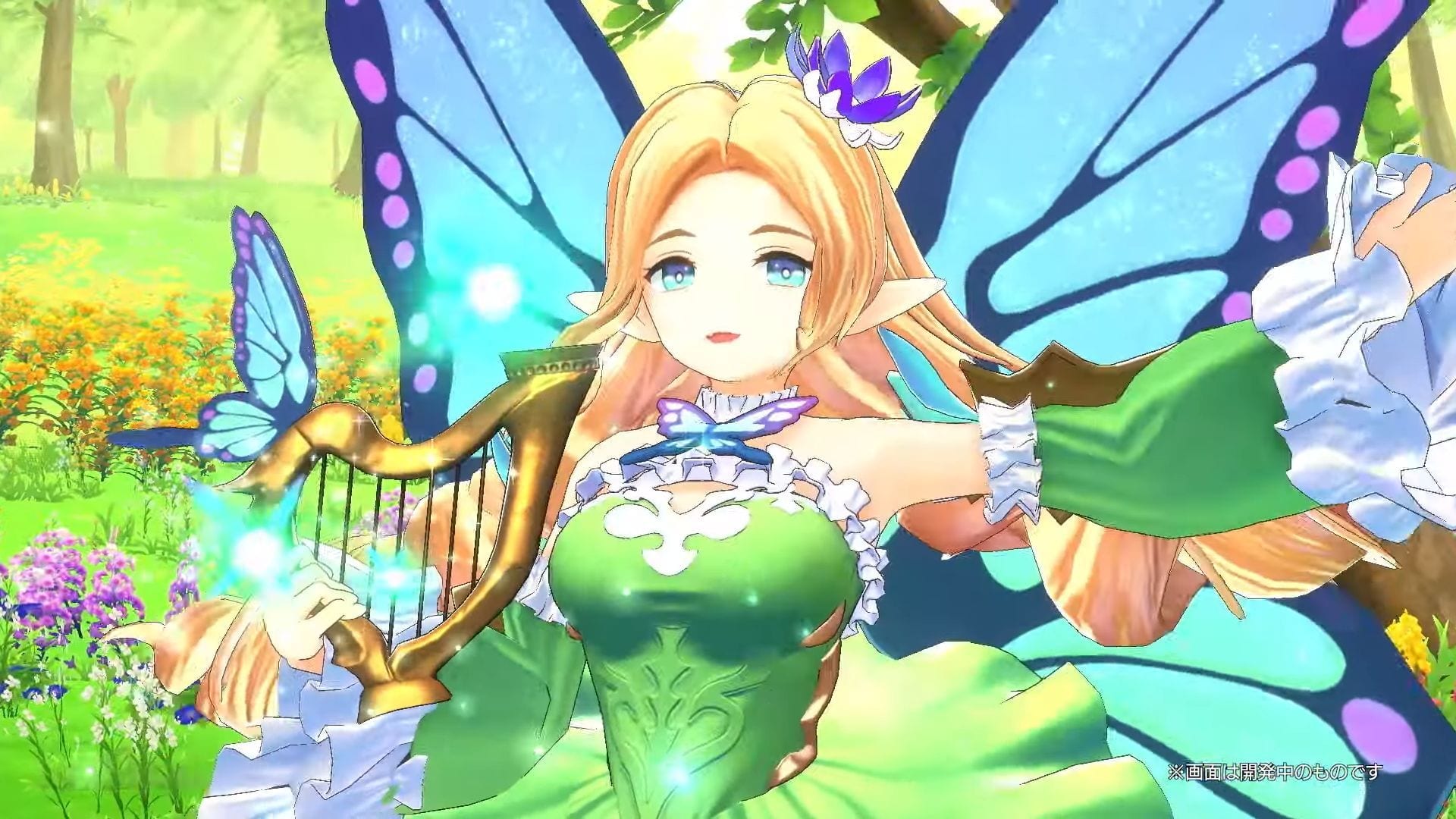 Shadowverse: Champions Battle is based on the brand new Shadowverse anime series, but bring the gameplay of the collectible card title into a new console-based form.

It was announced back in March, but finally we get to see it in action with the first trailer.

The protagonist of the game can be both male and female, and will interact with the cast of the anime, which we can see portrayed in the video alongside the first look at gameplay.

It supports one player offline and two online, and it’ll cost 5,980 yen both in physical and digital form.

We also get a release date for Japan, where Shadowverse: Champions Battle will launch on November 5, exclusively for Nintendo Switch. A western launch has not been announced yet. We’ll have to wait and see whether Cygames or its publishing partners make an announcement down the line.