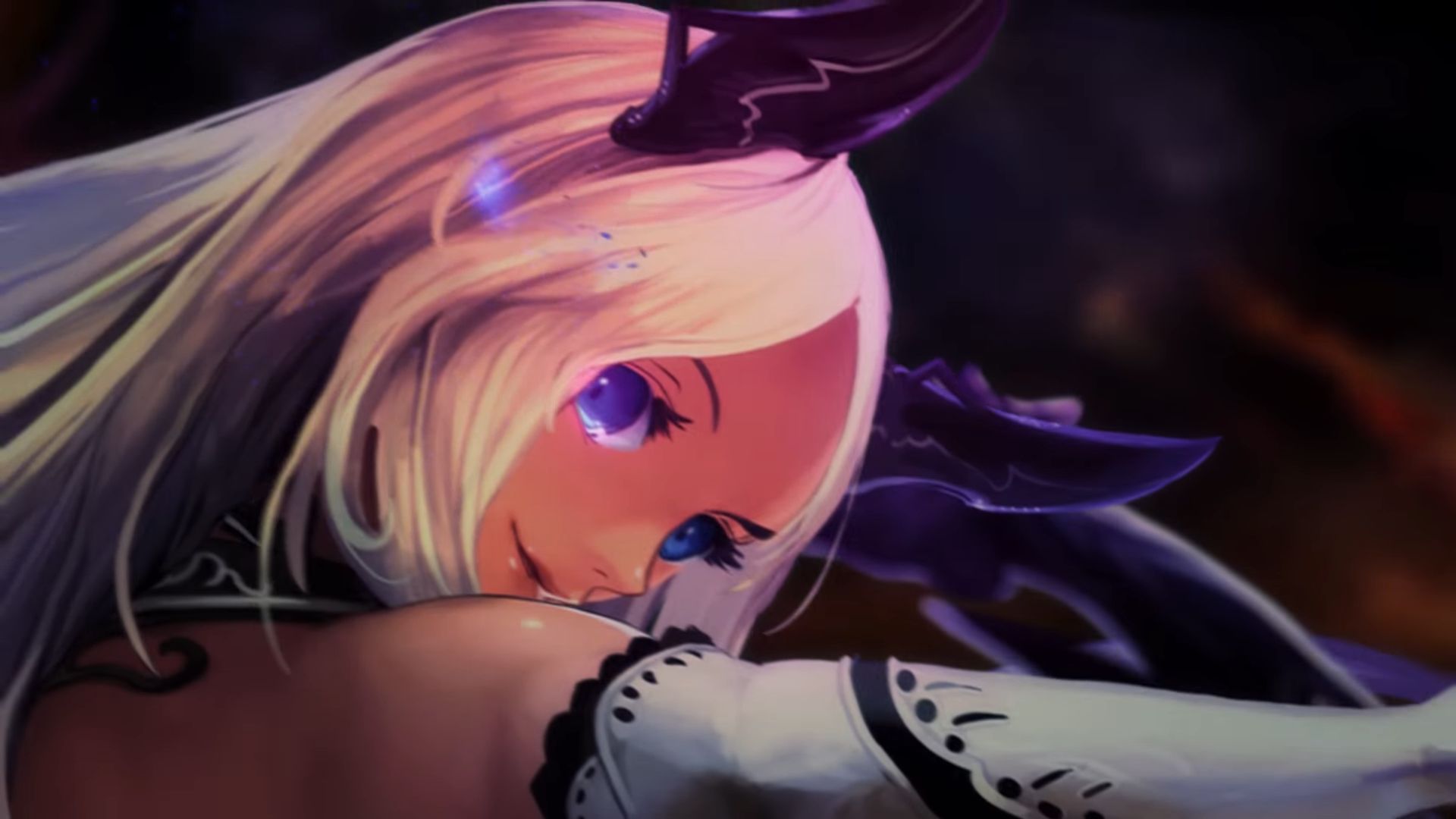 The expansion will be released at the end of December and it’s the eleventh card pack for the game. To be precise 97 new cards and two leader cards will come in December, while an additional seventeen cards will release in February 2019. Those will include a new gold card for all nine classes and a new legendary card for all classes (excluding Neutral).

The story behind the expansion is about an invader from a different planet bending dimension and morphing familiar characters into different forms. Basically, this creates a new reality.

Two cards revealed for now include the Aether of the Warrior Wing for Swordcraft and the Alterplane Arbiter for Neutral.

Alongside the announcement we got a new trailer which you can watch below.

Shadowverse is available for PC via Steam, iOS, and Android.

If you’re unfamiliar with Cygames they’re the studio behind Granblue Fantasy and Dragalia Lost. At the moment, they’re working on Granblue Fantasy Project Re:Link and Project Awakening for PS4.

We’re currently waiting for a new reveal for Granblue Fantasy Project Re:Link, which is scheduled to happen next week at Granblue Fes in Japan.