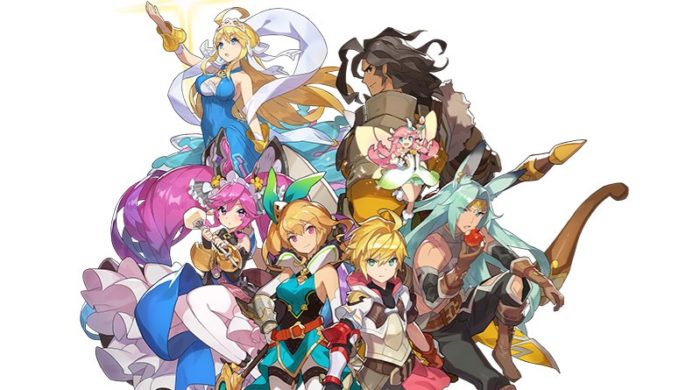 Nintendo and Cygames have announced a new partnership to release an original mobile action RPG named Dragalia Lost. Apparently, Nintendo has been helping with development and are jointly operating the game with Cygames. According to the news release from Nintendo the project is “bringing to life the shared vision of a new gaming experience with worldwide appeal.”

Cygames is one of the top mobile developers in Japan, and they’re probably best known for the smash-hit mobile title Granblue Fantasy. They’ve developed a number of other titles too like The Idolmaster Cinderella Girls, Shadowverse, Battle Champs, and Rage of Bahamut.

As part of the partnership, Nintendo is acquiring roughly five percent of Cygame’s stock, mainly through a third-party allocation of its treasury stocks. It should also be noted that DeNA, who Nintendo has partnered with in the past, purchased a 24 percent stake of Cygames in 2012.

No further information on Dragalia Lost or the partnership was announced, but the game is planned to release in summer of 2018. It’s certainly interesting to see Nintendo partner on development with Cygames, not just release, and it remains to be seen if the partnership might lead to anything else. It should also be noted that Cygames currently has their first in-house console game in development, titled Project Awakening.

What do you think of the partnership between Nintendo and Cygames? Let us know down in the comments below.