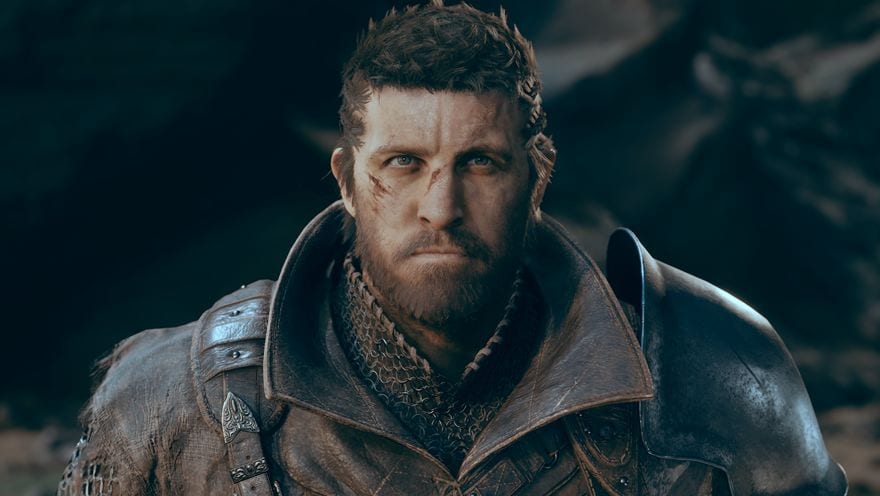 Today’s issue of Weekly Famitsu included an interview with Kenichiro Takaki. You may know him as Producer of the Senran Kagura series, but after quitting Marvelous Entertainment, he has just taken over the position of General Manager of the newly-formed Consumer Business Division at Granblue Fantasy developer Cygames.

If you’re unfamiliar with the term, “consumer business” is used in Japan to indicate the console games business, which means that Takaki-san will still be working in a familiar environment.

Takaki-san admits that looking exclusively at the numbers, the console business may appear to have shrunk, but when he talked to Watanabe and the Cygames staff he felt strongly that they wanted to change such a trend and make games like those they loved when they were younger.

While he was sad to leave Marvelous and the games he has worked on for so long, he’s now in his forties, and he thought he’d never have this kind of chance again, so he decided to join Cygames. As the General Manager of the Consumer Business Division, he will be supervising all the console games created by the company.

He will also work as a producer on Project Awakening and is currently providing advice and support for the development Granblue Fantasy Relink and Granblue Fantasy Versus. We also get the reveal that in addition to those, the Consumer Business Division is working on a fairly broad lineup with targets ranging from adults to children, including unannounced games.

The team working with Takaki-san is actually quite small, with about 10 people working on supporting each development team. The philosophy of the Division is the same Cygames always had, and it’s to deliver high-quality games to customers.

While Cygames is often associated with mobile apps like the original Gramblue Fantasy, many of its staffers have experience in console games. Takaki-san believes that if a product can be enjoyed by many, it can be delivered on any platform. If it’s suitable for mobile, it’ll launch on mobile. If it’s suitable for consoles, it’ll be released on consoles.

The atmosphere at the company is very positive, and Takaki-san feels that he can perform his new job with enthusiasm. Cygames has a very cooperative environment with a lot of room to hang out and talk without needing to sit in meeting rooms. He can have quick meetings with his colleagues for five or ten minutes, then everyone can go back to do their job. It isn’t just the environment, as he believes that the company has excellent staff.

We also hear about Project Awakening himself, and Takaki-san mentions that the goal is to aim to make one of the best AAA games in the world. The visual quality is now better than what was presented at the PlayStation Lineup Tour last year, and it runs in real-time on PS4.

He discusses with the developers of Project Awakening every day, and he feels that they can achieve great things, including graphics. While there is no intention of excluding PS4, of course, the team is also looking forward to next-generation hardware. Since the actual gameplay that the team is trying to achieve pushes the envelop quite a bit, it’s important to carefully consider what can be achieved on PS4.

While he is not able to talk about the setting and characters, Takaki-san mentions that he can confidently say that the visuals will be at their best when the game releases. As for the gameplay experience, the team is working hard with the goal of creating something with an unprecedented feeling.

The developers are thinking about systems that involve an experience that can change. Even in the same scene, you can experience different things depending on who you play as. They would like this to be one of the focal points of the game. They’re also aiming for a new generation of games in which the AI can learn and change its behavioral patterns.

Takaki explains that the philosophy of being a company that makes the best games possible isn’t just an idea for Cygames. They have a track record of putting a serious effort into that, so he believes that Project Awakening will be amazing. That being said, the development team will take its time to finish it with care.

That being said, Takaki-san also believes that it’s not good to make gamers wait too long, so it’s important to determine a release date considering both quality and the schedule. It’s important not to have any year with no games released, and the goal is to deliver titles on a regular basis.

Speaking of Granblue Fantasy Versus, the beta test has been received very well, and Takaki-san believes that playing the game will let players notice new attractive aspects of the franchise’s characters. He also teased that a big announcement is being planned for the near future.

In addition to the digital manual, the game will have a proper one made of paper. It’s being prepared carefully to properly resonate with what gamers want, while Takaki-san would also like to organize small events in stores and the like.

Talking about Granblue Fantasy Relink, Takaki-san cannot provide specific details, but the Osaka-based arm of Cygames is working hard of the game after the expiration of the contract with PlatinumGames, and development is going well.

Cygames is also working on its own game engine in line with the goal of making the best games. It’s going to take a little while longer to complete, and while it’s not easy, Takaki-san believes that Cygames has the required staff to make it happen. Once that’s done, they will be able to give shape to their ideas and make them 120% stronger.

Asked how he would like to change the console market while working at Cygames, Takaki-san answered that the goal isn’t to change the market, but simply to make good games. He ends the interview by mentioning that thinking only in terms of business, some may believe it unwise to focus too many resources on console games. However, he’d like fans to look forward to the future of Cygames, that is trying to compete in the console market despite that.