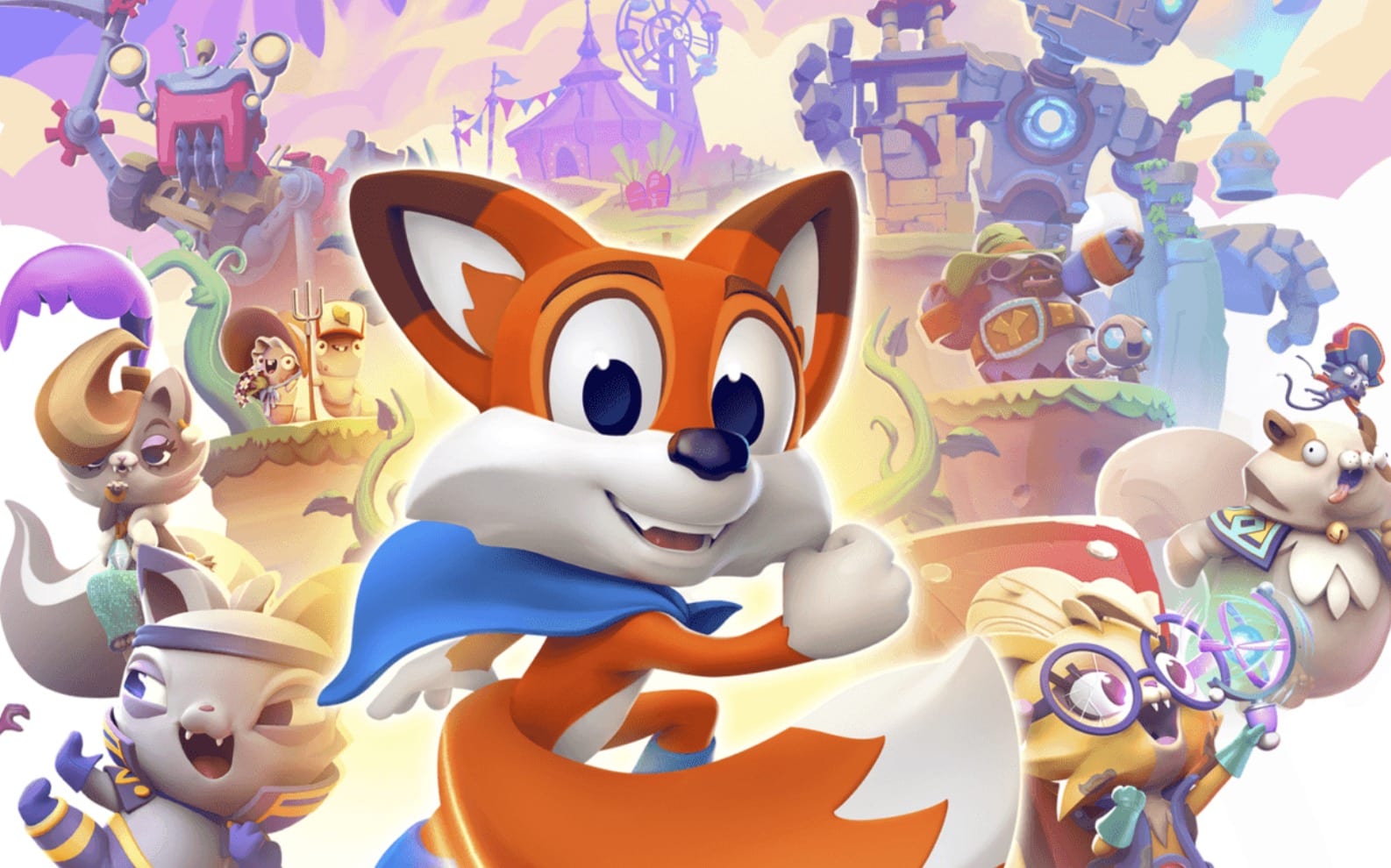 Playful Studios has confirmed via Twitter that its suped-up 3D platformer, New Super Lucky’s Tale, will be coming soon to Xbox One and PS4.

The Switch game was rebuilt from the ground-up with new levels, an expanded story, and several quality-of-life improvements to give the game a fresh coat of paint.

We reviewed Super Lucky’s Tale in 2017 and our reviewer, Ed McGlone, stated that the game was “fine, adequate, and distinguished as an effort.” He praised the lighthearted nature and the vibrant world but didn’t particularly enjoy the platforming or the 3D sections.

Earlier this year, we reported on a story involving developer Playful Studios. The team announced a company-wide restructuring that would result in the layoff of many of its full-time staff members.

Playful Studios is currently working on a cinematic platformer called ‘Star Child’ that is planned to launch on PS VR, however, no release date has been mentioned.