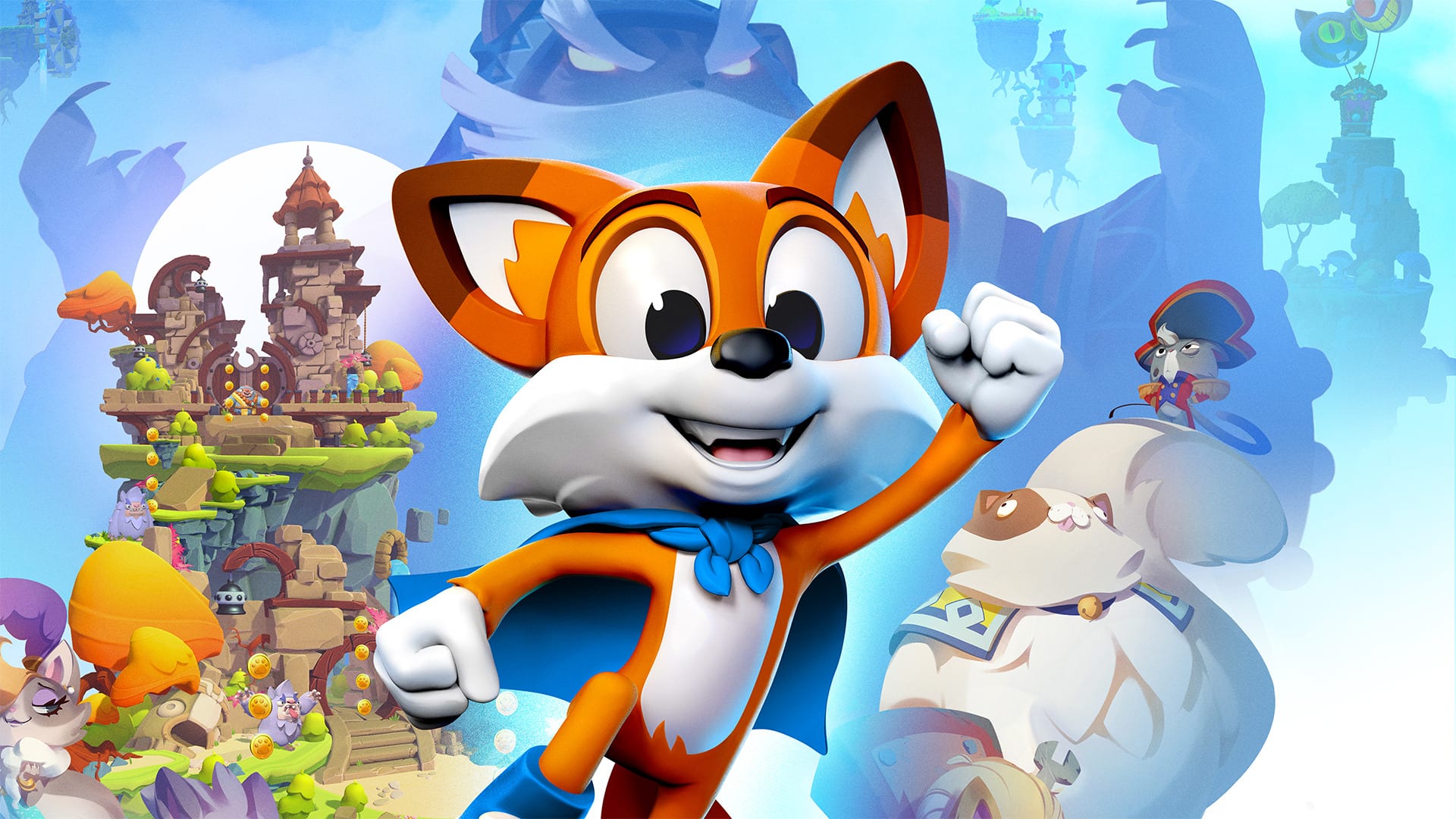 Playful Studios, the team behind the acclaimed 3D platformer Super Lucky’s Tale, has announced a company-wide restructure that’ll see a substantial reduction in the number of full-time staff.

Co-founders Paul Bettner & Katy Drake Bettner explained the compromise in a blog post today, citing “continued changes in the global video game marketplace” as a reason for what they described as “an incredibly tough decision.”

After having taken “significant risks to grow” the team, apparently the plan is now to pivot to a “more streamlined production model based on distributed game development and dynamic, project-based teams.”

Below is the final paragraph of the message:

“As part of this transition in our operating model, we have made the incredibly difficult decision to significantly reduce our full-time staff, effective today.

We are truly heartbroken to be parting ways with many of our friends and colleagues. These are people who have poured their hearts into every game Playful has created, who have supported us and each other every step of the way, and have truly made this studio what it is today.

We will be working closely with each person affected by this transition to help them move forward.”

It’s at least pleasing to hear Playful Studios pledging to “work closely” with those displaced by the restructuring.

The studio’s most recent game, New Super Lucky’s Tale, came to Nintendo Switch at the end of 2019.