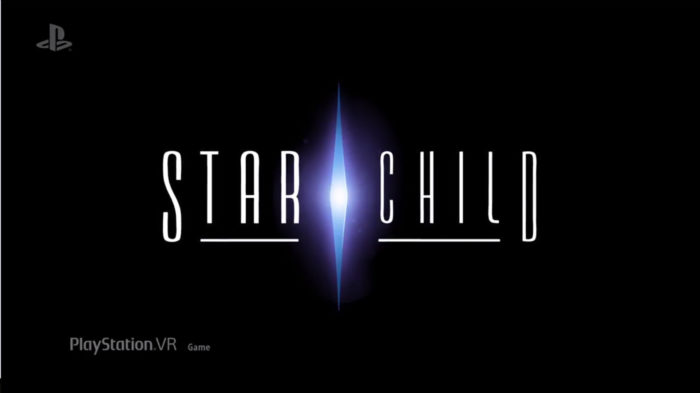 Star Child, a new game for the PlayStation VR headset, was announced today at Sony’s E3 press conference. No details or release date were given about the sci-fi platfomer, other than a brief trailer that will be added when made available.

The title is being developed by Playful, creator of the Oculus Rift launch title Lucky’s Tale. The studio is also working on a sequel, Super Lucky’s Tale, which was announced at Microsoft’s E3 briefing on Sunday. Super Lucky’s Tale will not be in VR and is launching exclusively for Xbox One and Windows 10 PC on Nov. 7.

Star Child will be published by GameTrust, the publishing arm of used games retail store GameStop created last year. GameTrust has helped publish Song of the Deep by Insomniac Games and Deformers by Ready At Dawn.

The game joins other PlayStation VR titles announced at the conference today, including Superhot VR and The Elder Scrolls V: Skyrim VR.