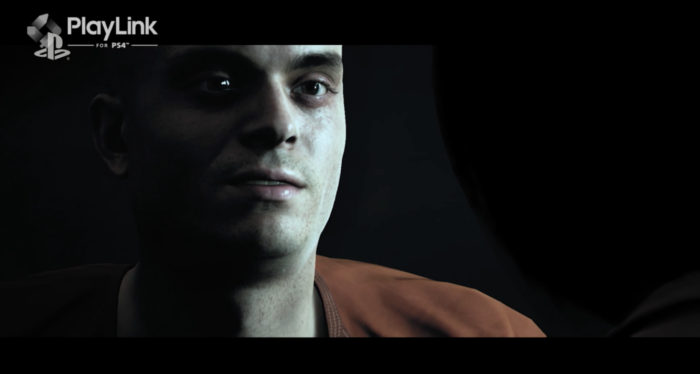 During Sony’s pre E3 show, a new game called ‘Hidden Agenda’ was announced and is being developed by Supermassive Games, the same team who worked on Until Dawn. Hidden Agenda will use a new feature called ‘Playlink’ that is exclusive to the PlayStation 4.

Hidden Agenda is described as a “gritty, crime thriller” that can be played on your own or collaboratively. The game uses smartphones and is able to be played with up to 5 people. Players will vote on choices using their phones and the majority vote will win, causing said action to take place. Like Until Dawn, the game revolves around making choices that will heavily alter the games story. Decisions you and your friends make can keep a character alive or may end up killing someone special.

The story revolves around a serial killer known as the Trapper who has been killing people for a prolonged period of time. He specializes in (you guessed it) traps; he places them on the bodies of his victims so then people will get caught in a deadly trap whilst investigating the murder.

Hidden Agenda is scheduled to release sometime in 2017 exclusively for the PS4.