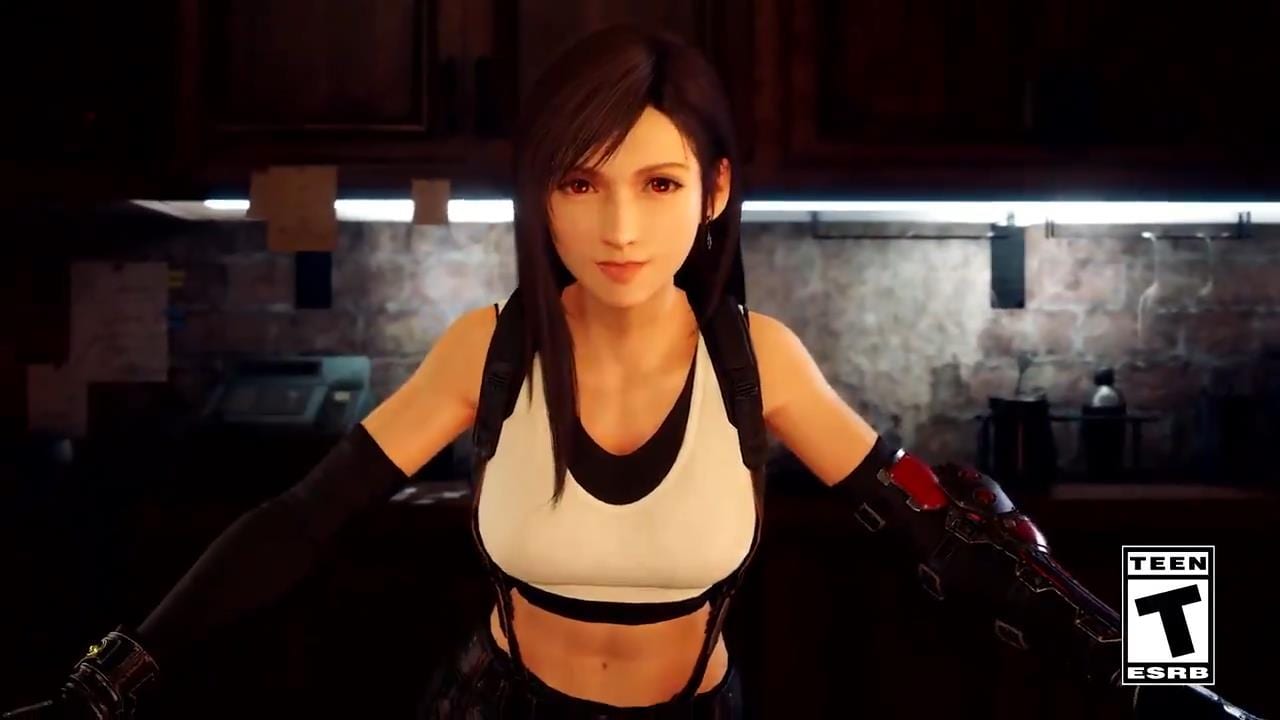 Square Enix is gearing up for the release of the Final Fantasy VII Remake and more trailers and gameplay clips.

The videos have been released on Twitter, including three character trailers focusing on Tifa, Aerith, and Barret.

Two additional gameplay clips also showcase the darts minigame and the pull-up one where Tifa can work out those rock hard abs and biceps of hers.

If you’d like to see and learn more about the Final Fantasy VII Remake , you can play the demo released recently or read our extensive hands-on-preview for your perusal. Lately,  Square Enix also released an extensive behind-the scene video followed by a second one, and a third.