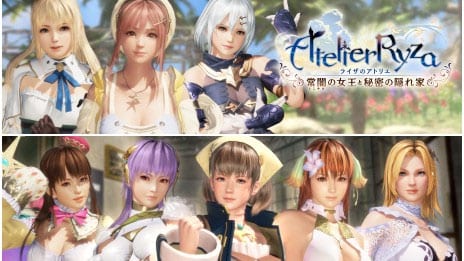 Today Koei Tecmo released the first look at the upcoming crossover DLC for Dead or Alive 6, alongside its release date and more information.

But now we get to see some of them, and to know that they’ll relese really soon, on Tuesday, February 25.

You can check them out below and see if the costumes entices you to grab the upcoming DLC.

Alongside the costumes, that will be included in the season pass (differently from the previously-released Alluring Mandarin Dress set), we’re also getting uopdate 1.20 which will introduce a feature to change a character’s hair color (apparently only on PS4 so far) and the usual set of bug fixes.

You cam also see some examples of tweaked hair colors in the image included in the tweet above.