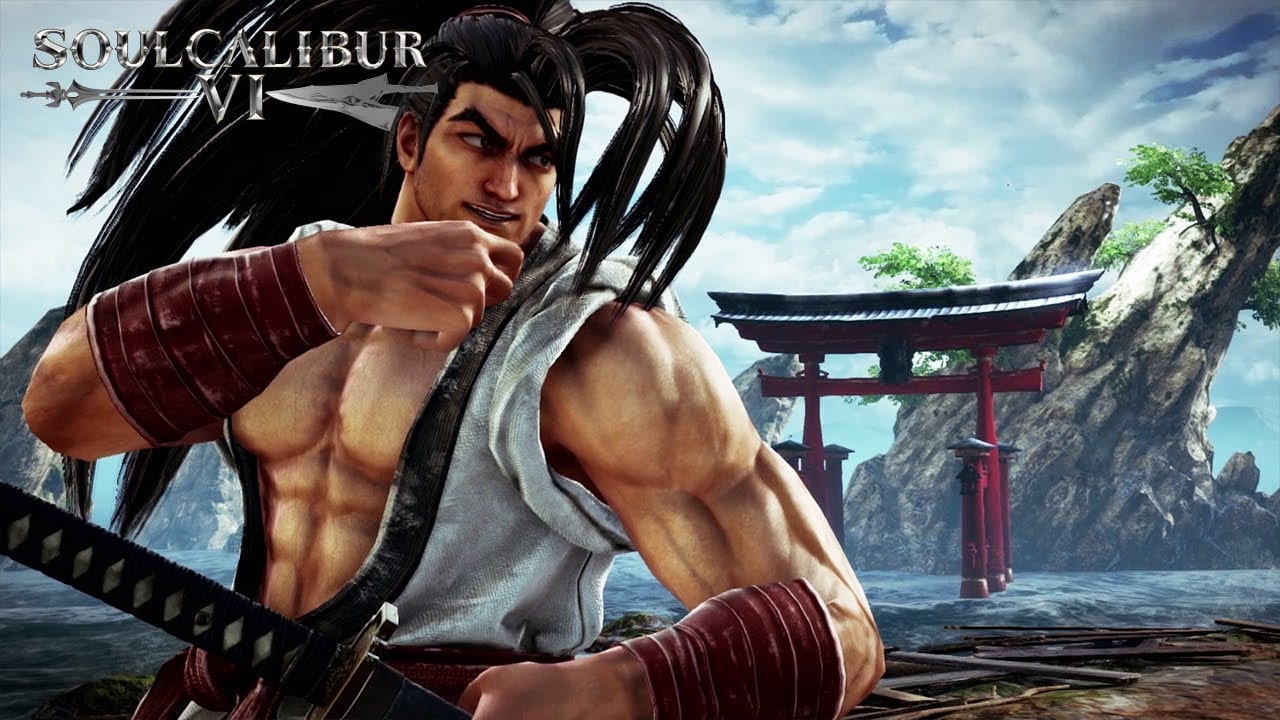 Following the reveal made at EVO Japan, Bandai Namco Entertainment released the new trailer of SoulCalibur VI for the western market.

Interestingly, in this trailer upcoming crossover character Haohmaru from Samurai Shodown is actually voiced in English, which is rather peculiar since SNK’s game doesn’t have English voice-overs.

Of course, this isn’t surprising considering that SoulCalibur VI does.

On the other hand, his special moves have been left in Japanese, which is rather appropriate.

Incidentally, we also learn that he will come with a dedicated stage, even if he won’t appear in the story mode.

Haohmaru will be the second character of the game’s Season 2, and he will be released in spring 2020.

The second season was announced back at EVO 2019, with the reval that it’ll include four characters including Hilde and Haohmaru himself.

Samurai Shodown is available for PS4 and Xbox One, with a Switch version coming to the west on February 25, and a PC version down the line. During the weekend we also got a new look at the returning characters from DLC Season 2.