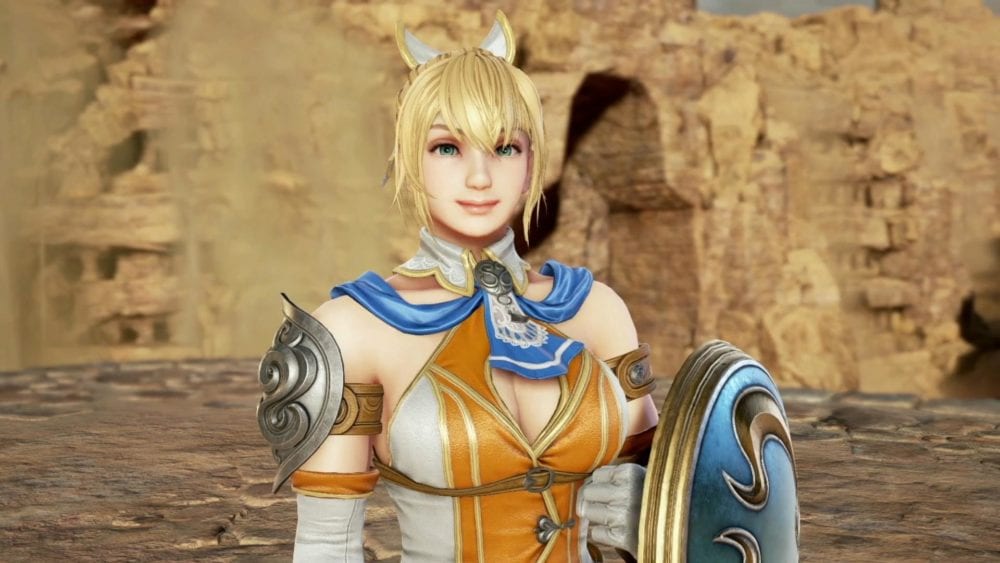 During today’s broadcast of the EVO 2019 tournament, Bandai Namco made some DLC announcements for its fighting game SoulCalibur VI.

First of all, we get to meet a returning character tomorrow (August 5), and that’s Cassandra, but that’s far from all.

Of course, we also get to learn who that is. SNK continues its semi-recent tradition to put its characters in every fighting game available, so SoulCalibur VI fans will be able to enjoy playing with Haohmaru from Samurai Shodown.

You can check both trailers below.

SoulCalibur VI is currently available for PS4, Xbox One, and PC. We semi-recently learned that Bandai Namco considers the game’s launch a successful one. If you want to learn more about the game, you can read our own enthusiastic review.

Incidentally, if you’re interested in Samurai Shodown, you can check out the trailer announcing new DLC characters for the upcoming months, and revealing the upcoming Season Pass 2, kicked off by Mina Majikina in 2020.