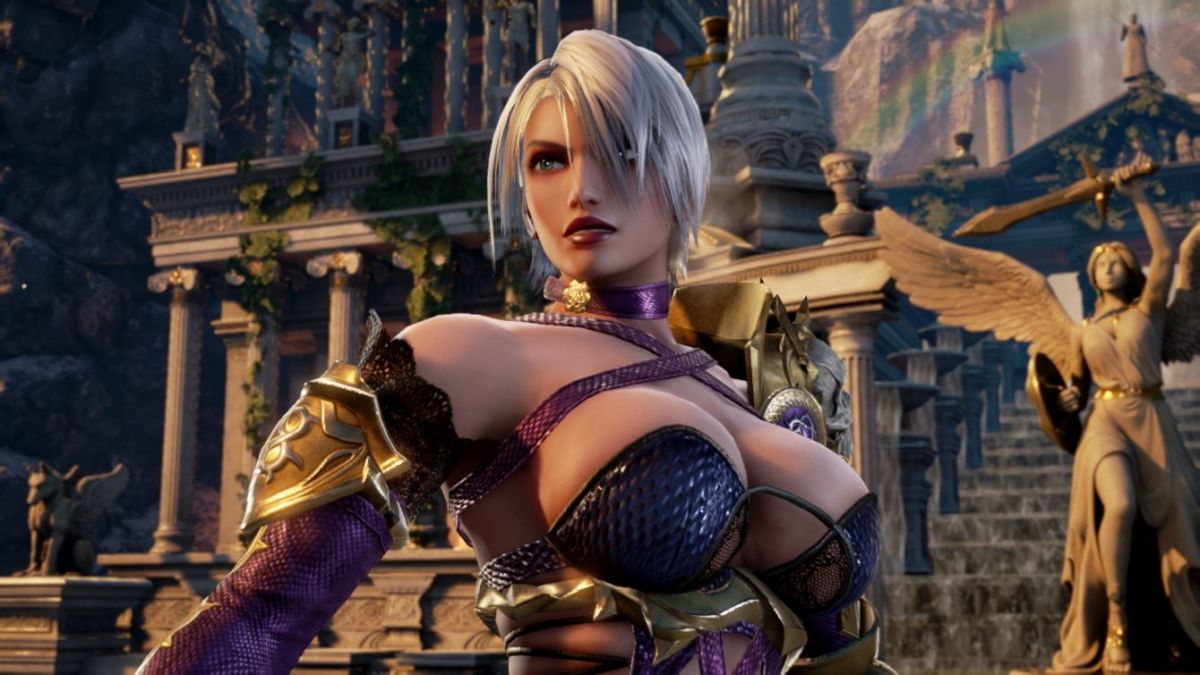 Today Bandai Namco released its financial results for the third quarter of the current fiscal year, related to the period between Oct. 1 and Dec. 31. They also talked about the performance of the fighting game SoulCalibur VI.

We notice that all relevant numbers are in the black. Both sales and profits show a significant improvement year-on-year.

The same can be said about the Network Entertainment business, which is the one that includes video games.

Interestingly we learn that SoulCalibur VI is considered to have had a successful launch worldwide, and that contributed to the positive results alongside sales of catalog games and new games on the Japanese market.

As a result of the figures from the first three quarters of the fiscal year, Bandai Namco increased its full-year forecast sizable, both for sales and profits. We’ll see on March 31 whether they’ll match the new prediction with actual results.

If you want to learn more about SoulCalibur VI, you can read our own enthusiastic review and watch the accolades trailer. You can also check out the recently-released DLC character 2B from NieR: Automata and a look at the story mode.