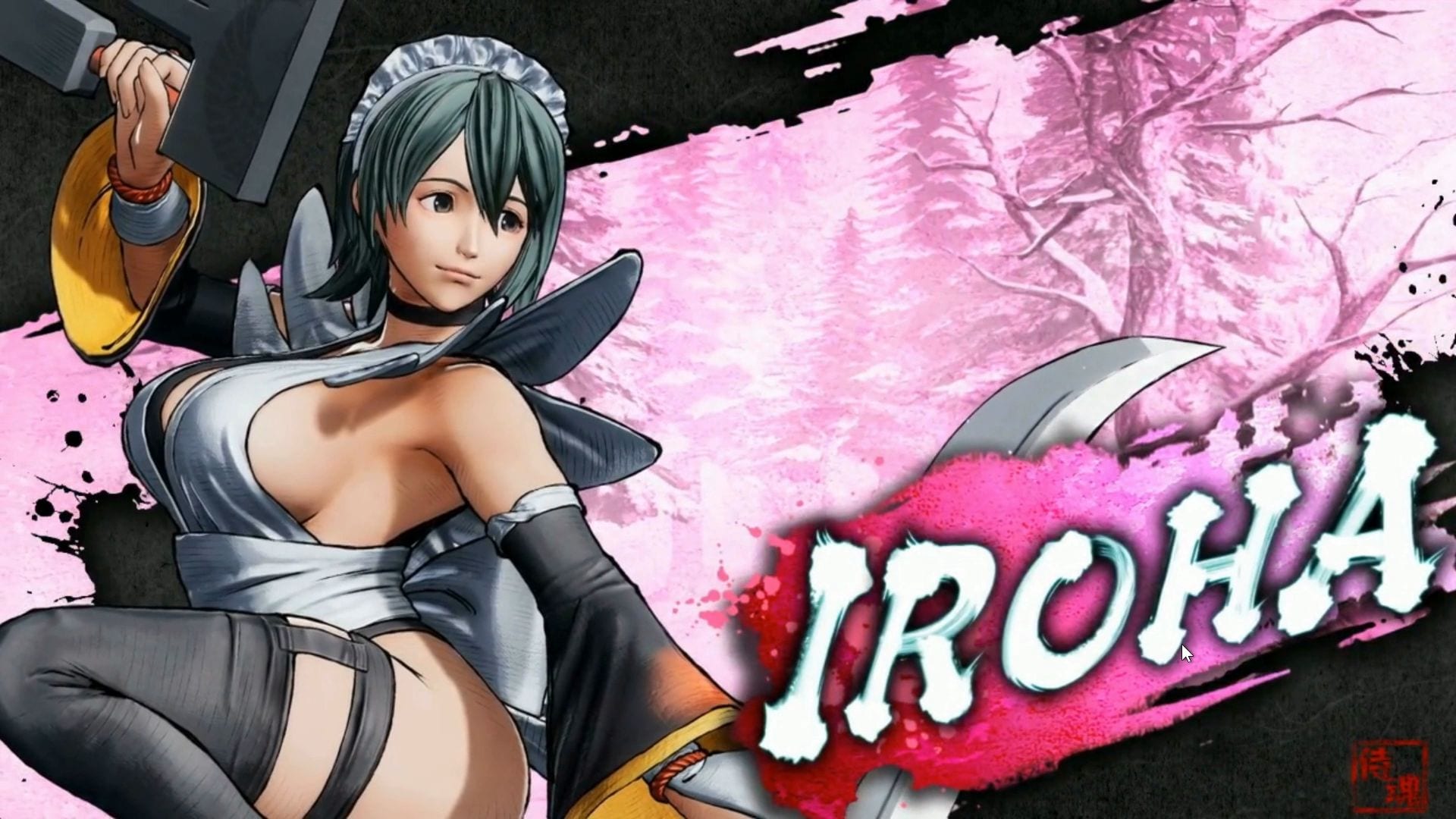 EVO Japan is in full Swing at the Makuhari Messe in Chiba, near Tokyo, and SNK just revealed a new trailer of Samurai Shodown showcasing new DLC characters that will be added as DLC in Season Pass 2.

We’re getting fan-favorite Iroha and Sogetsu Kazama. On top of them, we also catch the first gameplay look at the already-revealed Mina Majkina.

A fourth character will also come, but has not been revealed yet. We’ll have to wait for a future announcement about that one.

You can check the new characters out in action below and see if they get you excited about the upcoming season pass.

Incidentally, the Samurai Shodown tournament at EVO Japan 2020 was won by Gamera.

The game is currently available for PS4, Xbox One, and Google Stadia. The Switch version is already out in Japan and will be released in the west on February 25. The game is also coming to PC at some point.

If you want to learn more, you can also enjoy our recent interview with Oda-san, who shared more details about the future of the game.