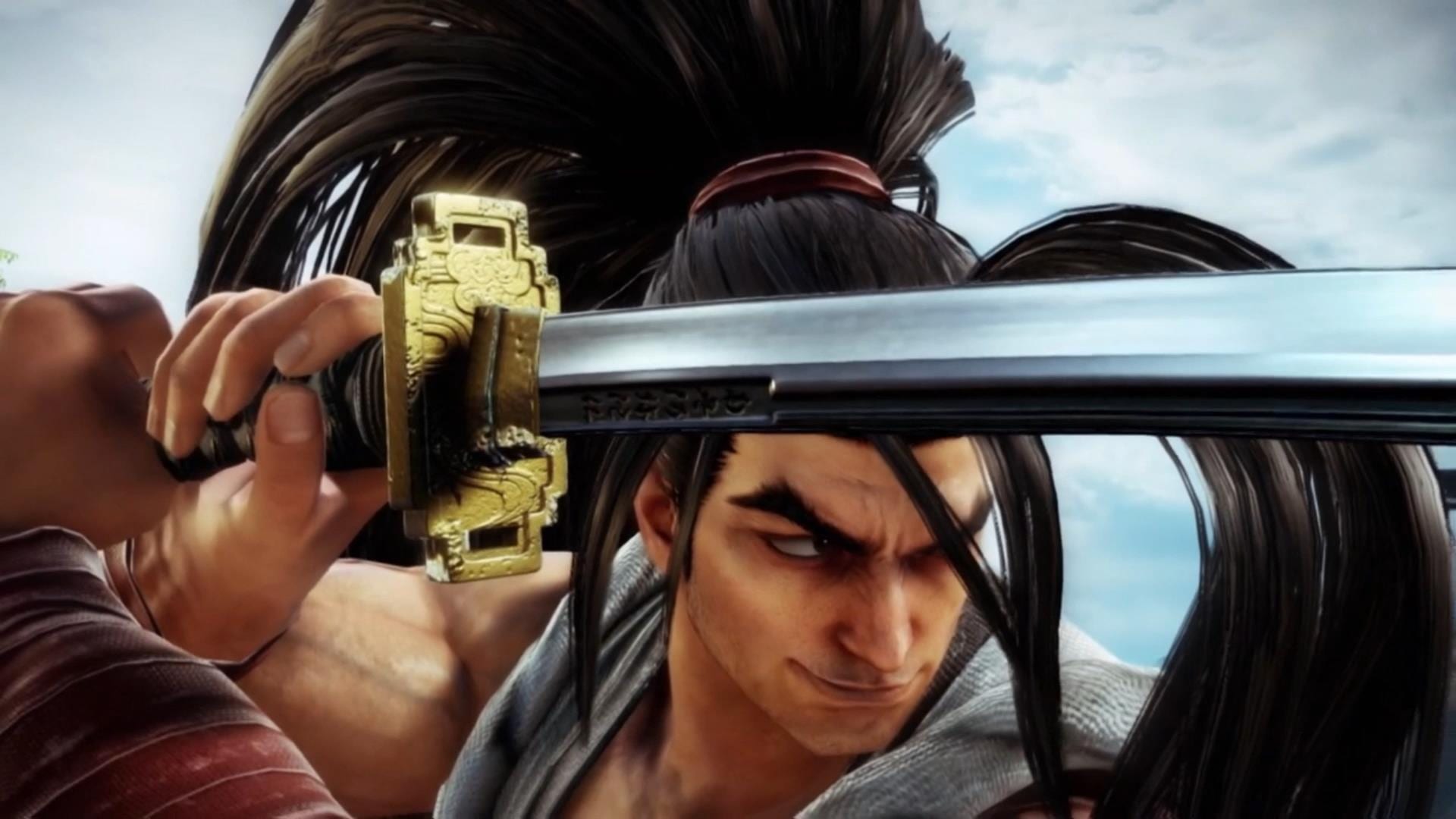 Does your soul still burn?! EVO Japan is in full Swing at the Makuhari Messe in Chiba, near Tokyo, and SoulCalibur VI Producer Motohiro Okubo walked the stage to reveal the first look at the Haohmaru DLC.

Haohmaru comes straight from SNK’s Samurai Showdown, and he is still in development, which means that he has no precise release date just yet.

Okubo-san revealed that he’ll be the next DLC character to be available, and while no release date is available for now, he’ll come this spring.

Interestingly, Okubo-san mentioned that he’ll play as close as possible to his original moves, so people can already practice in Samurai Shodown.

We also get lovely artwork featuring the crossover.

The second season was announced back at EVO 2019, with the reval that it’ll include four characters including Hilde and Haohmaru himself.

Samurai Shodown is available for PS4 and Xbox One, with a Switch version coming to the west on February 25, and a PC version down the line.