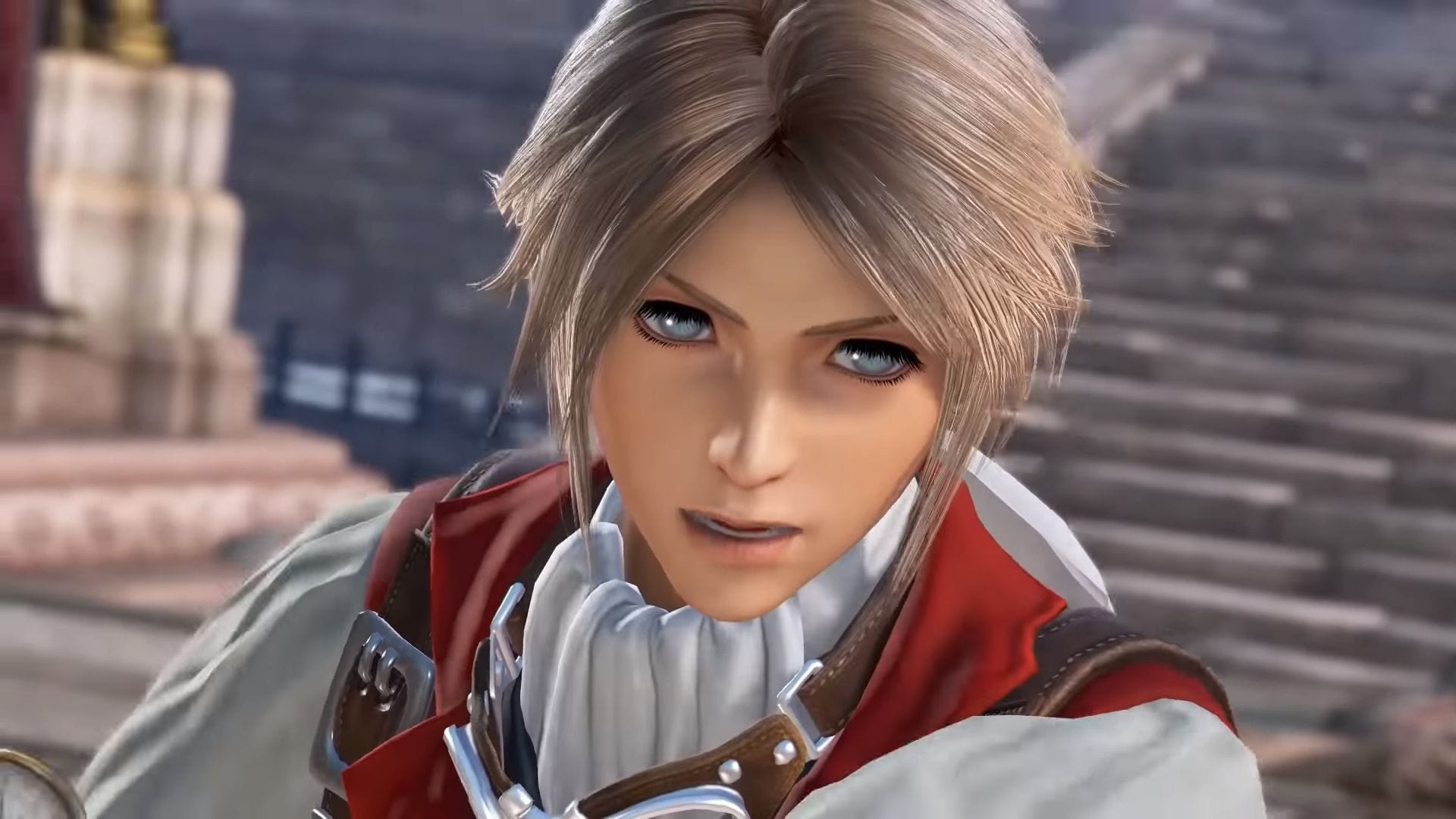 Vaan from Final Fantasy XII is getting the “Zodiac Rider” outfit in the usual three colors and the “Deathbringer” weapon. He certainly looks quite snazzy in the new costume.

Cain Highwind from Final Fantasy IV is also getting new goodies with the “Luminous Seeker” costume and the “Holy Lance” weapon.

You can check both out in the trailers below.

Recently, we saw the reveal of Ardyn from Final Fantasy XV.

A few months ago the game also got a release on Steam with a free-to-play version.