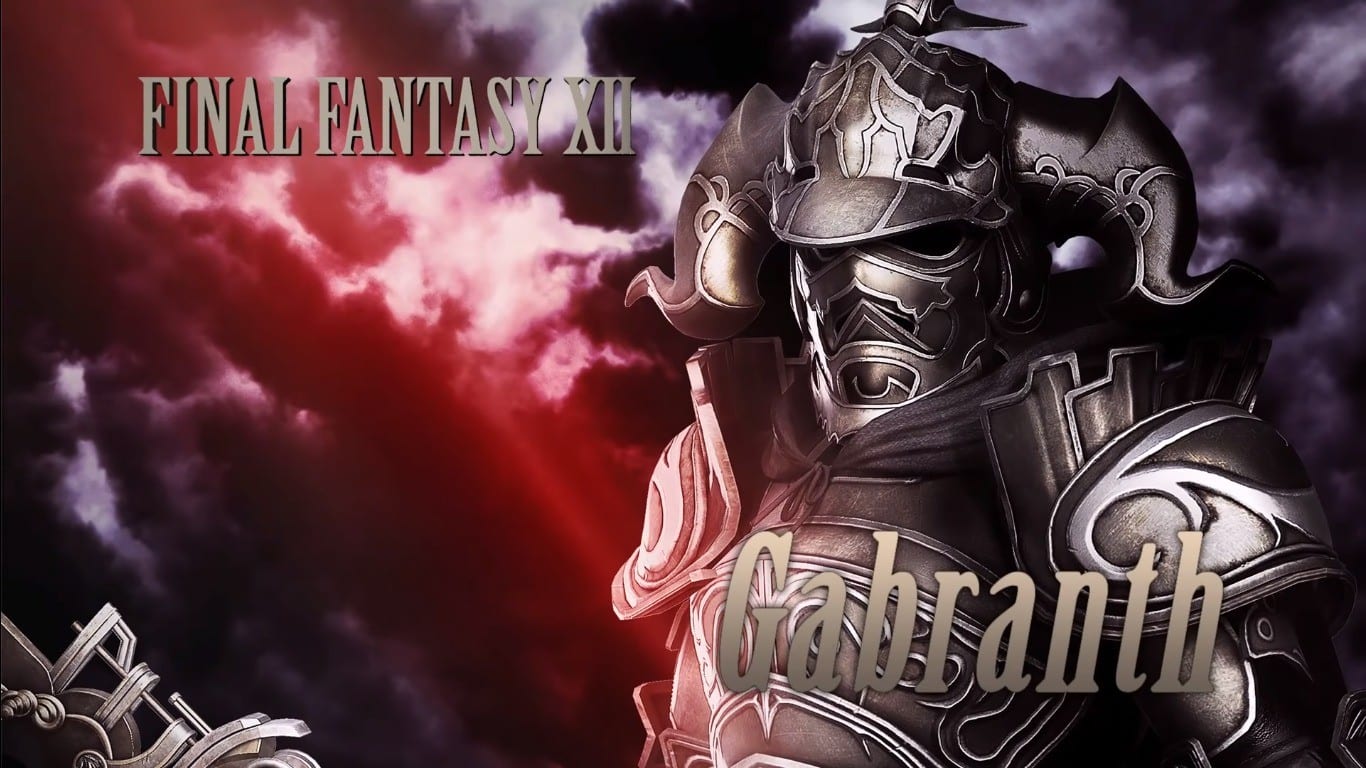 https://www.youtube.com/watch?v=Z6j6j6oPmKAToday, during a livestream from Tokyo, Square Enix announced the next playable character who will join the roster of Dissidia Final Fantasy NT and its arcade counterpart.

The new character is Gabranth from Final Fantasy XII, but his second form is most intriguing, considering that veterans who played the game will recognize it quite readily.

The new character will be released on September 26 in the arcades in Japan, while the update for PS4 and PC will come on October 10.

You can see all the forms and color variation, alongside the weapons in the gallery at the bottom of the post.

Below you can also enjoy the trailer and an overview of Gabranth’s moves directly from the livestream.

After a 21 Day Strike, Visual Novel Writers Successfully Negotiate For a Pay Raise from Publisher Voltage