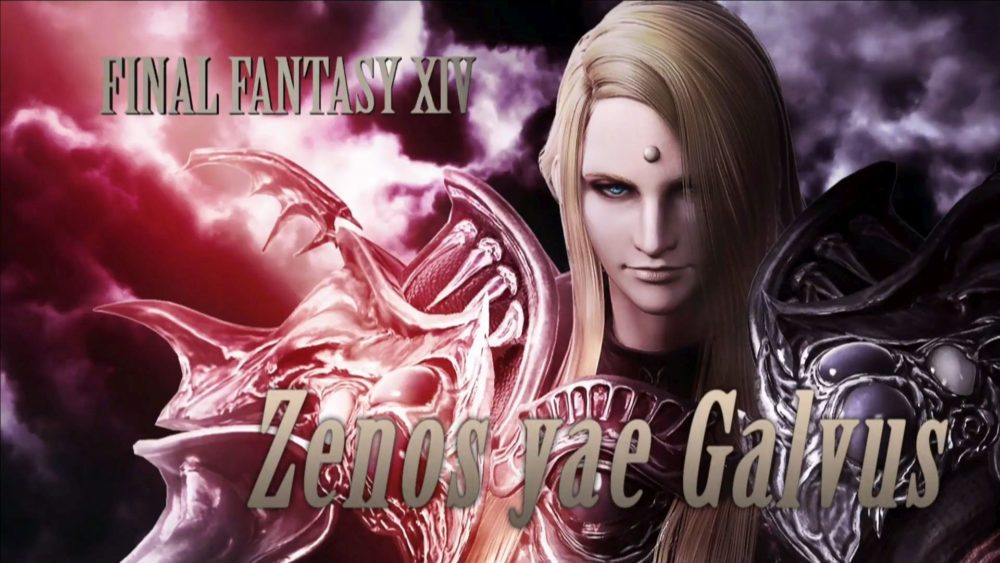 The new character is Zenos yae Galvus, one of the main villains of Final Fantasy XIV since the Stormblood expansion.

He will come to both the PS4 and PC version with an update on April 11. The arcade version operated in Japan (that doesn’t have the “NT” in the title) will get Zenos earlier, on March 26.

Actually, the character is already playable at FanFest today.

You can check out the trailer below, alongside the first gameplay also showing Zenos’ color variation for the first time.

Square Enix has been actively supporting the title with the release of stages and characters, including the recent launch of Snow Villiers from Final Fantasy XIII. Recently, it launched on Steam with a free-to-play version.