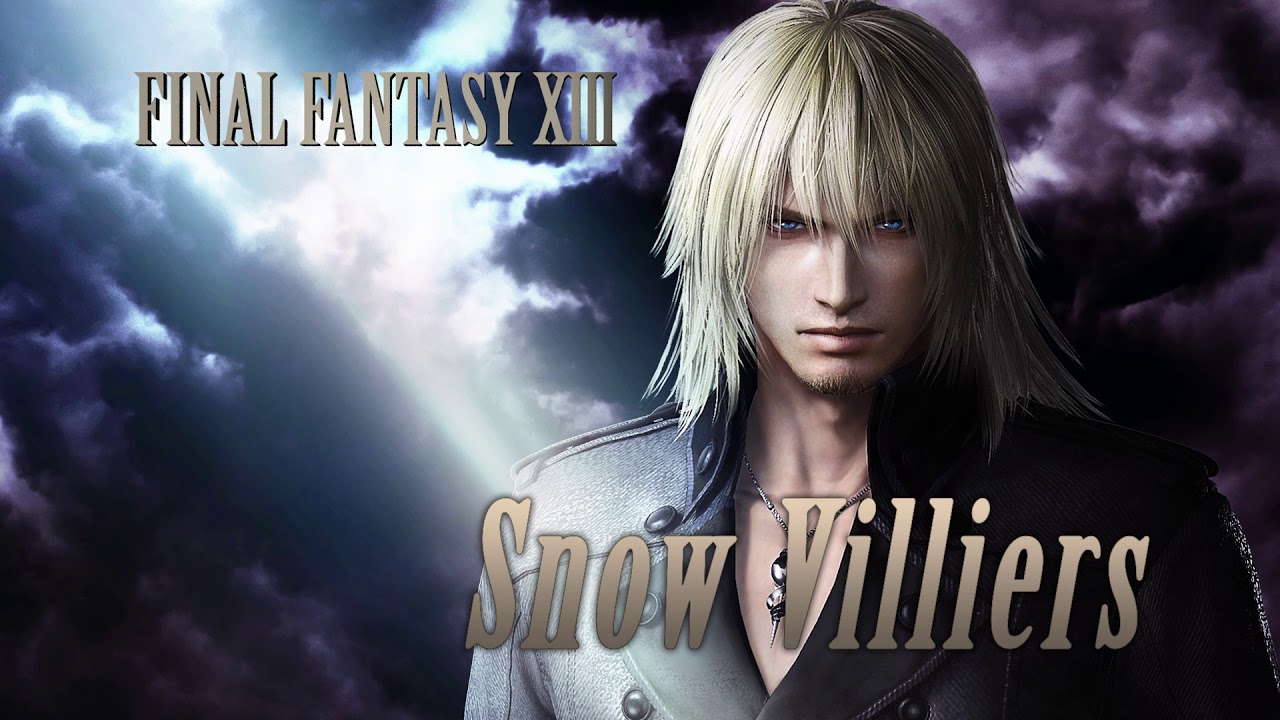 Today Square Enix made a couple of intriguing announcements related to its fighting game Dissidia Final Fantasy NT and its arcade counterpart.

First of all, we’re getting new background music track from several Final Fantasy games. Those will be added on January 30th in the arcade version, and in late January in te PS4 version.

It’s worth mentioning that those are arrangements, while their original versions will be added with another update at a later time.

You can listen to a sample at the bottom of the post.

Last, but not least, we’re getting another character. This time around it’s time for Snow Villiers from Final Fantasy XIII to step on the stage.

He will be added to the arcade version with the January update, while Dissidia Final Fantasy NT for PS4 will get him in February.

You can check him out below, and see if you like Snow’s new look.

He follows in the footsteps of the latest addition, Yuna from Final Fantasy X. I’ll let you decide if we’re going up or down.

Ok, ok. I was being unnecessarily cruel. I know. I couldn’t resist.

Dissidia Final Fantasy NT is currently available only for PS4. Its arcade version is playable in Japan.