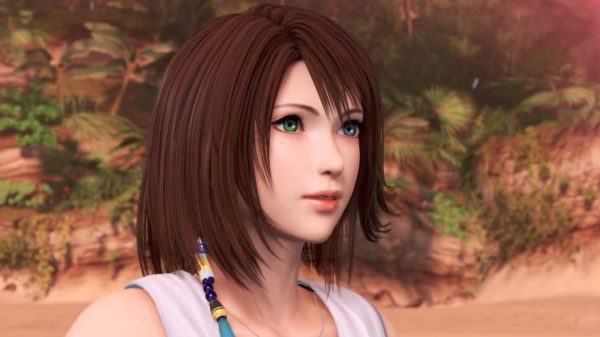 Dissidia Final Fantasy NT saw its console release earlier this year, and it still has a pretty dedicated following.

To keep things feeling fresh, Square Enix has just announced that Yuna from Final Fantasy X will be joining the character roster next month, and you can check out her new character trailer down below.

Yuna is from Final Fantasy X, and she also made an appearance in 012 Dissidia. However, her move set looks a little different here. Square Enix also provided a quick overview of what she plays like in NT:

‘Yuna utilizes an impressive array of magic abilities on the field and can summon Valefor to aid her in battle. A trustworthy companion, Valefor attacks or defends depending on Yuna’s status. In FINAL FANTASY X, she is the daughter of a High Summoner. While shouldering the expectations everyone has of her, she becomes a summoner and embarks on a pilgrimage with Tidus and her other guardians.’