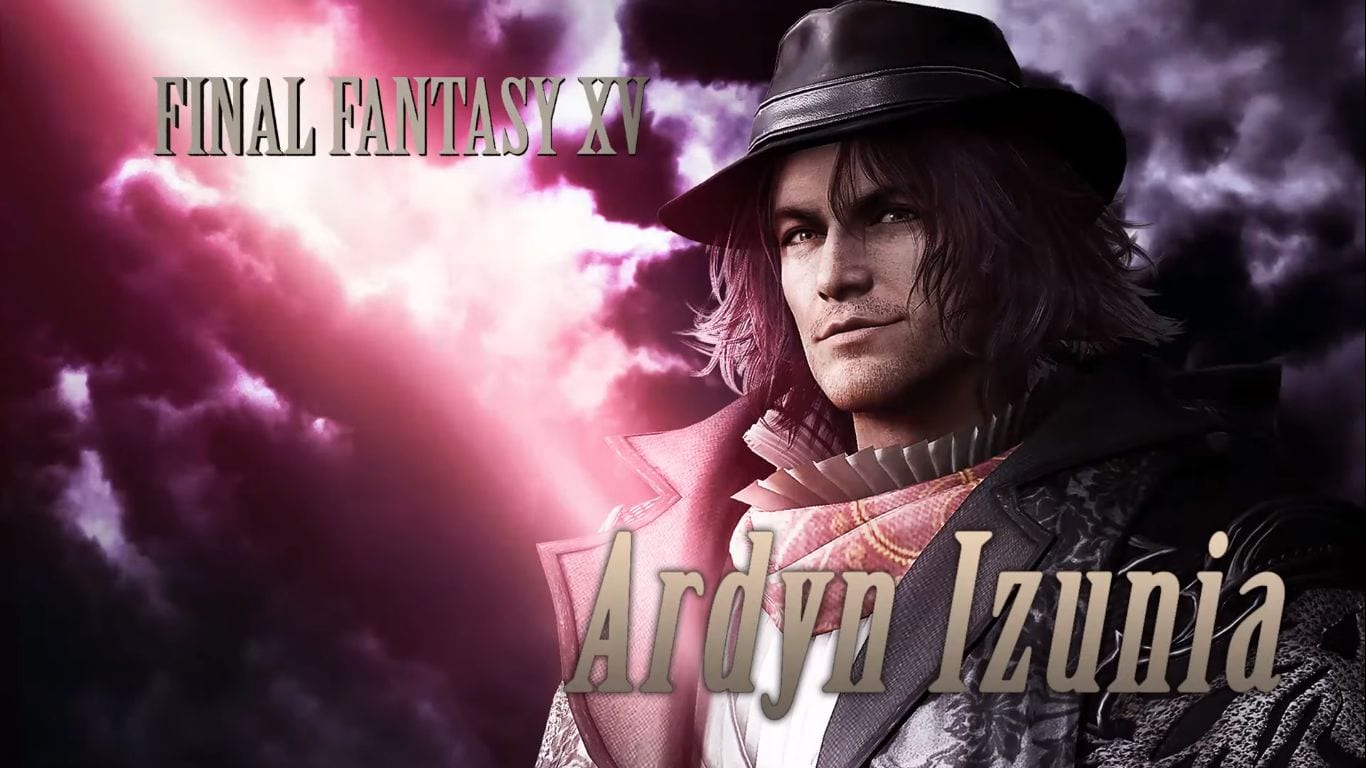 Today Square Enix celebrated the 4th Anniversary of Dissidia Final Fantasy with the reveals of a new character and two new outfits for existing ones.

The new character is Ardyn Izunia from Final Fantasy XV, who goes to enlarge the ranks of the villains in the game and in its home counterpart Dissidia Final Fantasy NT.

He will be released in the Japanese arcades with an update on December 24 just in time for Christmas. Those playing on PS4 and PC will have to wait a bit longer, until January 9.

The two new outfits are for Rinoa, who gets her “Wings of Love” costume, and Sephiroth, who is given his Safer-Sephiroth form.

With those we also get two new weapons, Seraphim Heart for Rinoa and Life Fragment for Sephiroth.