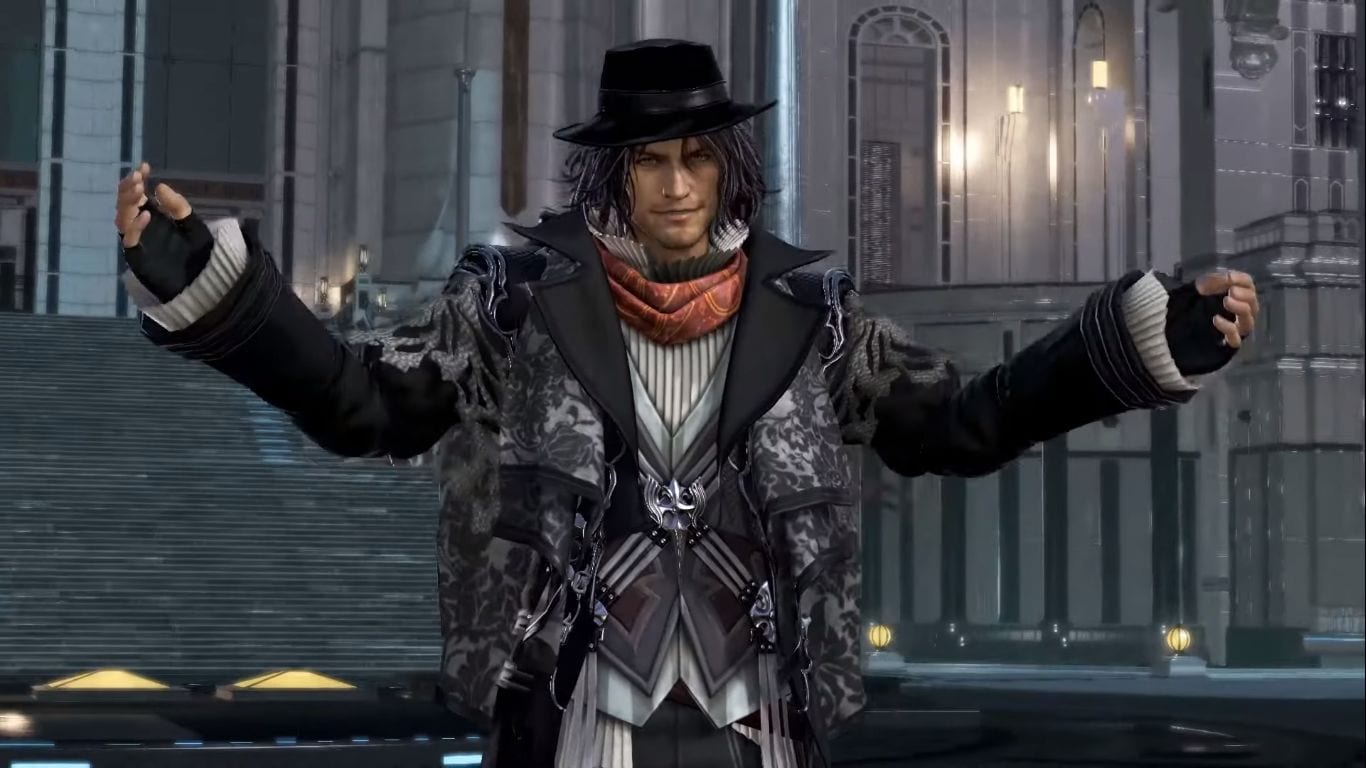 First of all, we get a video showing off Ardyn’s moves, in order to get you ready for his arrival.

The other two trailers showcase music tracks that will be added to both versions of the game to celebrate the 4th anniversary of the launch of the arcade game.

We get to hear music from all numbered Final Fantasy games plus Tactics and Type-0.

The tracks will be added on December 24 to the arcade version and in early January to the NT version for PS4 and PC.