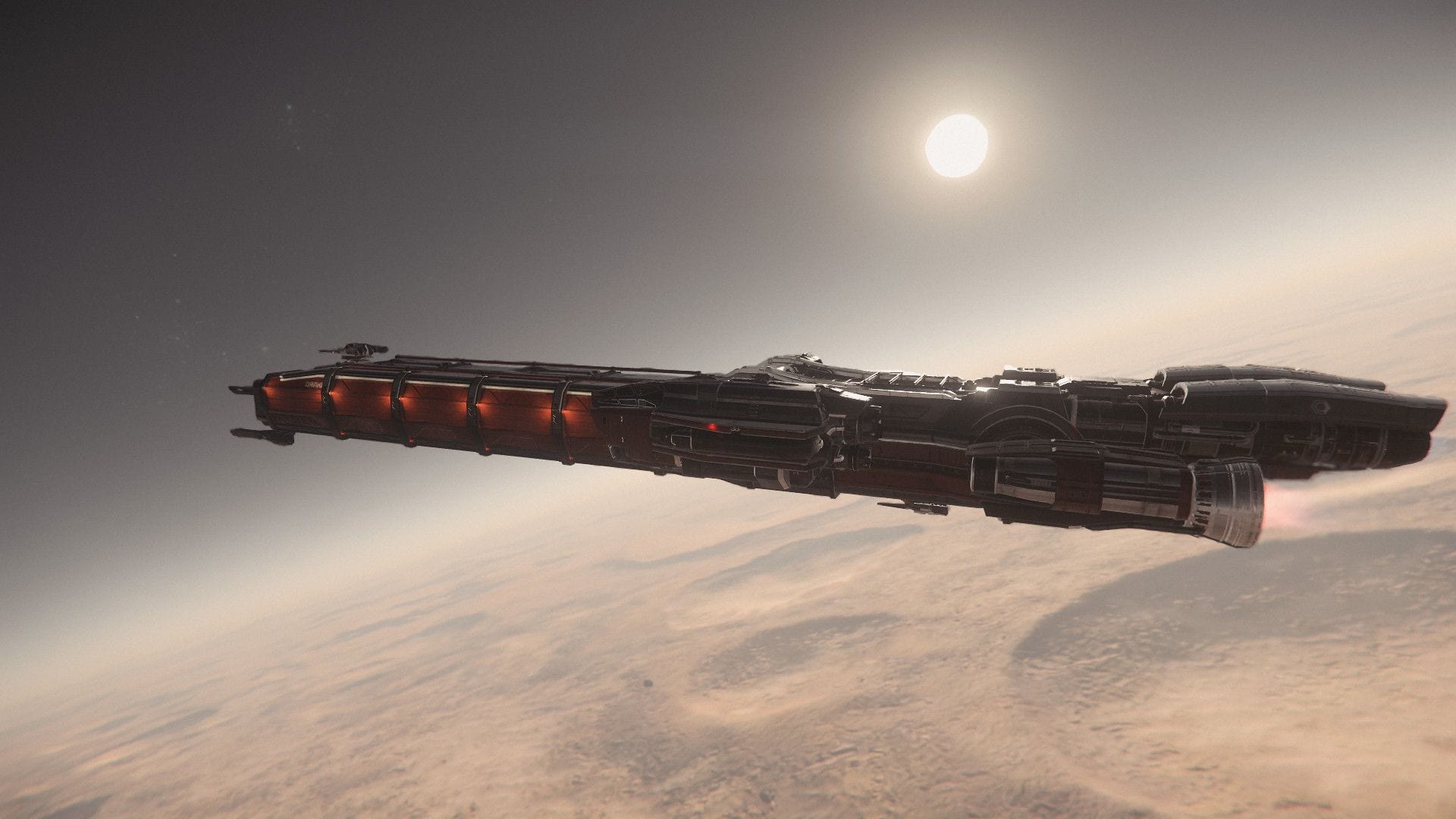 The video showcases the tech created for the jump points that were revealed during the closing keynote at CitizenCon.

When added to the game, they will allow players to navigate wormholes to different systems, the first of which will be Pyro.

Two more videos were published, showcasing panels from CitizenCon that were not livestreamed. The first focuses on sound design, while the second showcases the work made to improve the game’s UI.

In more Star Citizen news, the game’s crowdfunding total has passed $253 million by a rather wide margin.

To be more precise, at the moment of this writing it’s at $253,730,183. This means that fans have pledged almost 12 million dollars since the beginning of the International Aerospace Expo and the corresponding Anniversary sale on November 24.

The number of registered accounts is now at 2,456,499, with an increase of over 30,000 during the period mentioned above. As usual, you should keep in mind that not all of them are paying players. The number includes accounts created for Free Fly events.