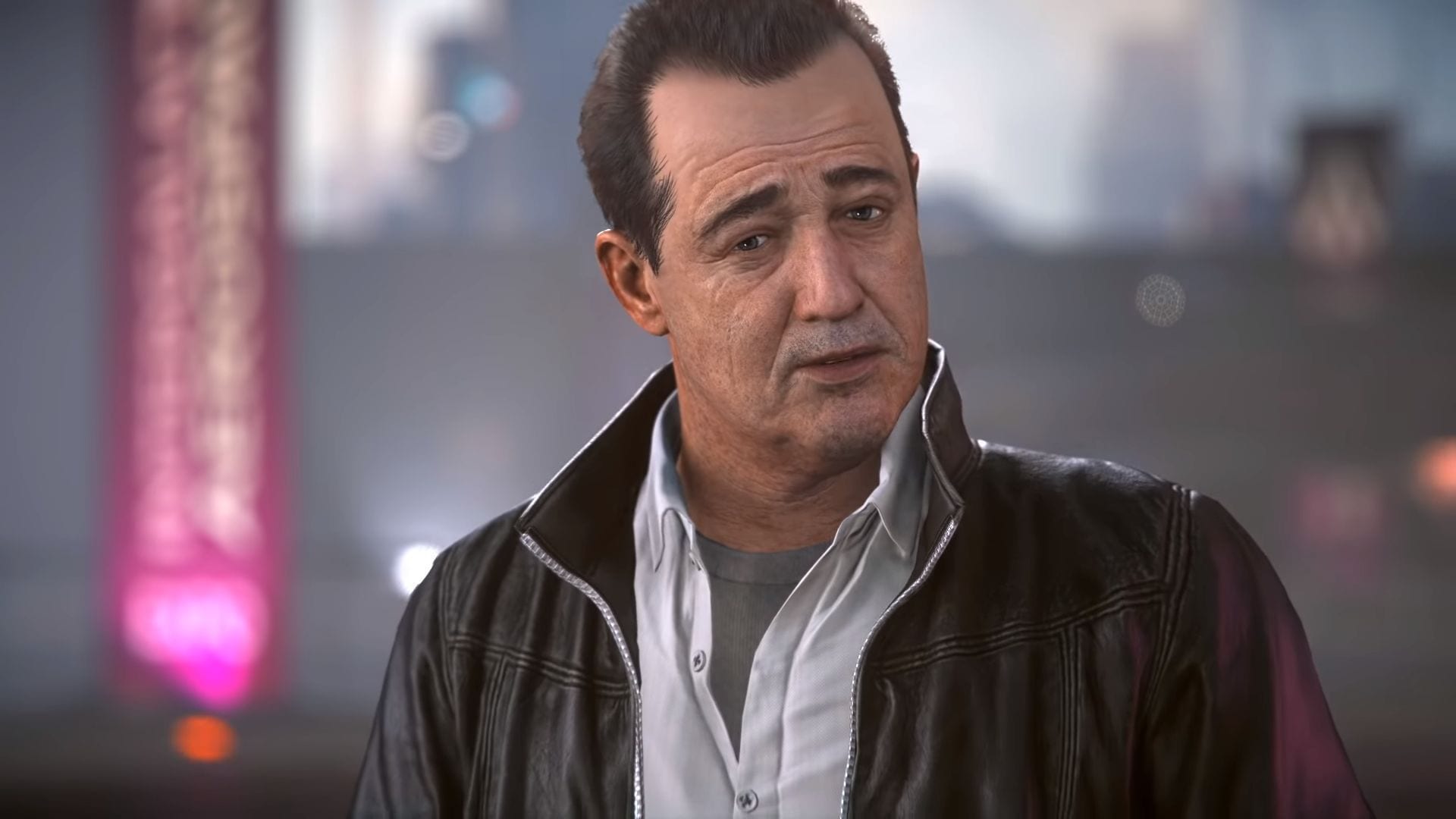 In order to kick things off properly, they released a trailer featuring Jax McCleary, an obvious nod to former Top Gear and current The Grand Tour star Jeremy Clarkson.

This time around he presents Anvil, which is the star of the first day of the expo.

Perhaps the most relevant event of the expo is the Free Flight Event which will allow everyone to try the current build of Star Citizen without needing to pledge any real money.

That’s a good way to make up your own opinion on the current state of Star Citizen that is much praised by its supported and much maligned by its detractors. You may as well just ignore all the hubbub and check it out with your eyes.

On top of that, the Anniversary sale is also ongoing, focusing on a ship brand every day, allowing people to grab some firepower for cheaper than usual.

Do keep in mind that flyable ships can be both purchased and rented in the game with crerdits that you earn by playing. Buying a fancy ship is absolutely unnecessary and is intended exclusively for those who would like to support the game’s development with their own hard-earned money.

Personally, I actually believe that starting with a small, cheap ship, and working your way up to the big ones is a lot more fun than paying your way to the top, but your mileage may vary.

Speaking of money, the the sale is definitely having its desired effect because the crowdfunding total has already skyrocketed past 242 million dollars. More precisely, it’s sitting on $242,092,249. This means that gamers have pledged over half a million dollars in less than 20 hours since our latest report on the game.

The number of registered accounts is now at 2,425,882, even if not all of those are paying players. The number includes accounts created for Free Fly events like today’s.

If you want to see more you can check out the impressive gameplay shared yesterday and the second part, showing planet Microtech, the Anvil Carrack, and the Anvil Pisces, and the first wormhole jump to a new system. You can also take a look at the brand new “Theatres of War” Battlefield-like gameplay mode, and at the reveal of the game’s universe simulation tech, Quantum.