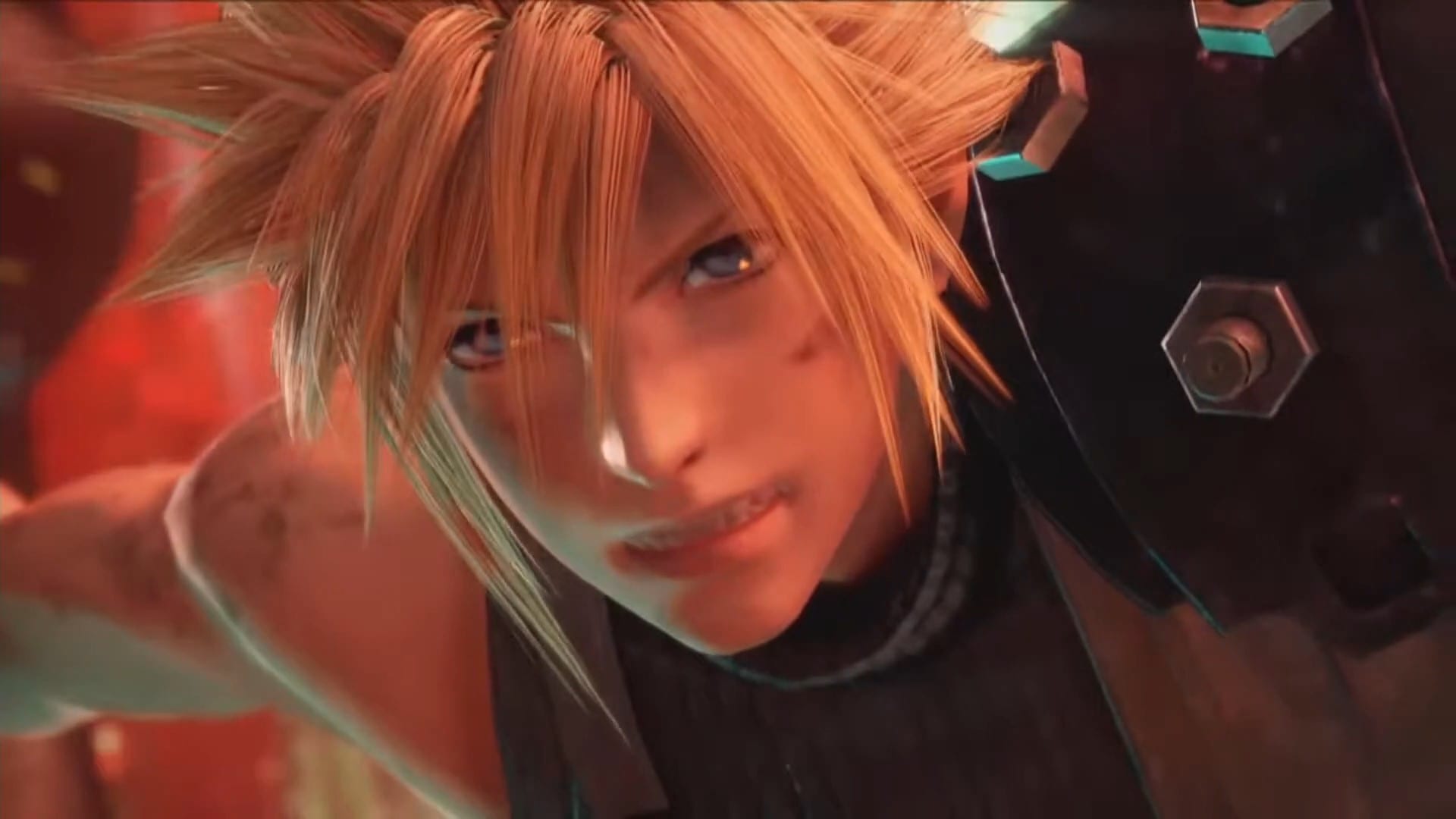 Square Enix is celebrating the 4th anniversary of Dissidia Final Fantasy, and it had new assets to share during a livestream from Japan.

First of all, we get a brand new trailer to celebrate the anniversary featuring the heroes from the game.

It’s quite epic, and you can watch it below.

On top of the trailer, we also got to see some really beautiful illustrations by Final Fantasy artists, some of whom will be instantly recognizable.

We get to see a beautiful Y’Shtola by Toshiyuki Itahana, Frionel by Yusuke Naora, Cecil by Roberto Ferrari, Ace by Isamu Kamikokuryou, and more.

Incidentally, the artwork will be included in set of icon that will be implemented in the arcade version of the game between December 24 and January 23, and could also be released in Dissidia Final Fantasy NT for PS4 and PC.

Just yesterday we saw the reveal of Ardyn from Final Fantasy XV.