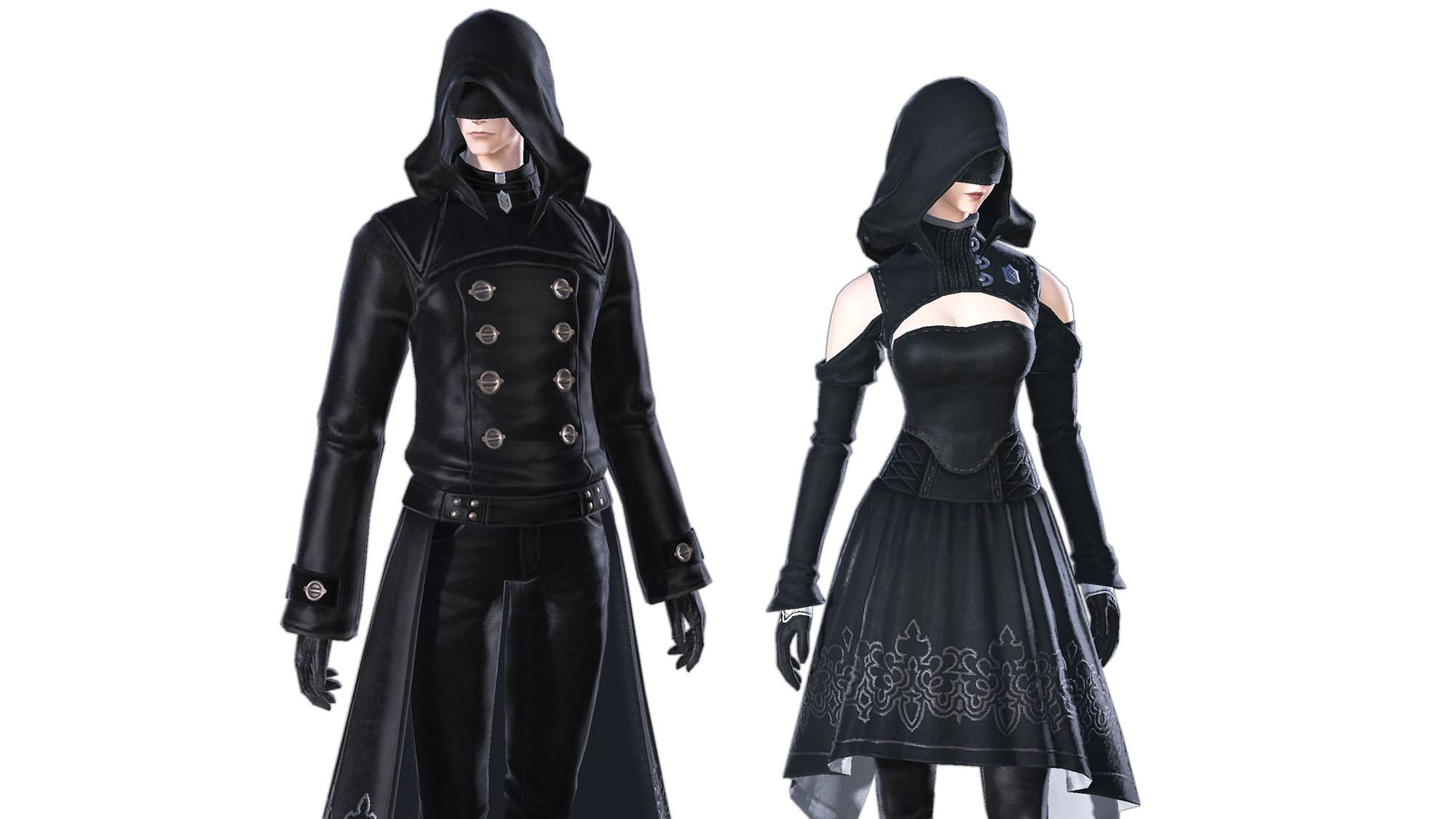 Today Square Enix released a batch of images of the rewards that you can get by completing the new Nier: Automata crossover raid in Final Fantasy XIV.

The “Copied Factory” raid was released a couple of weeks ago and it comes with several rewards.

These include a stats-less glamor outfit reproducing that of NieR: Automata protagonist 2B, which can be worn by both males and females regardless of job.

On top of that, there are also three different sets of equipment inspired by PlatinumGames’ title dedicated to the different roles, and two pods.

You can see them all below alongside the two established characters appearing in the raid, 2P and 9S.

In other Final Fantasy XIV news, today we’re getting patch 5.11, which will add more features on top of those released in update 5.1.

The Ishgard Restoration feature for crafters and gatherers will be included with its own questline.

We’re also getting new furniture, new orchestrion rolls, new minions, a new mount, a new emote (the much-anticipated one that lets you lean against a wall), and a new hairstyle.

The Epic of Alexander (Ultimate) will be available for those daring enough to try out its challenge, on top of new outfits themed after the Ishgard Restoration feature.