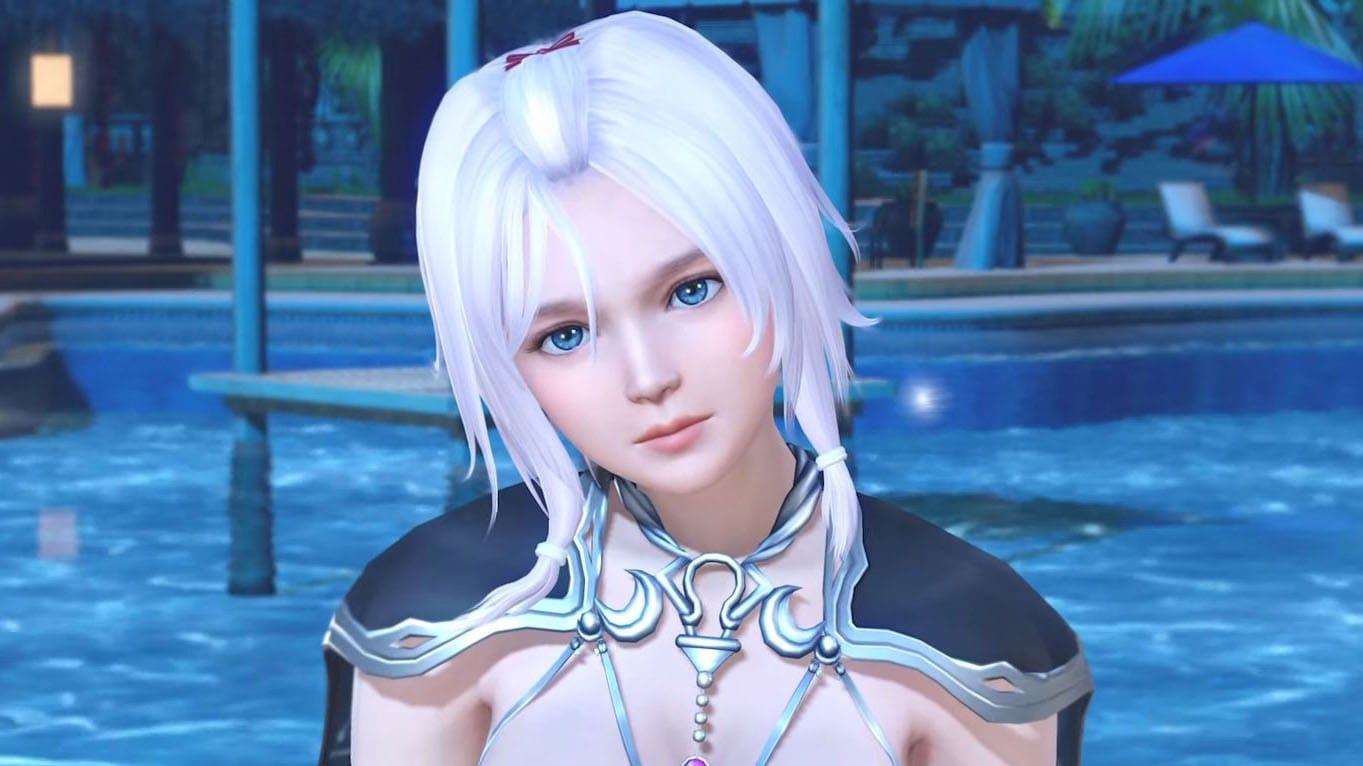 It’s already October 15 in Japan, which means it’ll be the birthday of Luna from Dead or Alive Xtreme: Venus Vacation.

Luna was among the first new girls added to the game as newcomer for the Dead or Alive series, and she’s a bit of a weirdo. That being said, she appears to be quite popular among the fans.

As for her birthday celebration, DMM and Koei Tecmo are doing pretty much what they’ve been known to do for birthdays since the game’s inception.

A new gacha is being added, accessible only with paid V-stones, giving you a (crazy low) chance to get a new costume for Luna, on top of a birthday cake that can be converted into experience.

Incidentally, the new costume is pretty much the same that has been released for Ayane and Tamaki a while ago when they had their own birthdays.

Do keep in mind that this specific costume is coming only to the Japanese version of the game.

The Steam version in English also implemented Luna earlier this year, but since it’s about a year behind in content, it’s not getting the same swimsuit. The gacha will include the old “Folklore” and “To You” outfits.