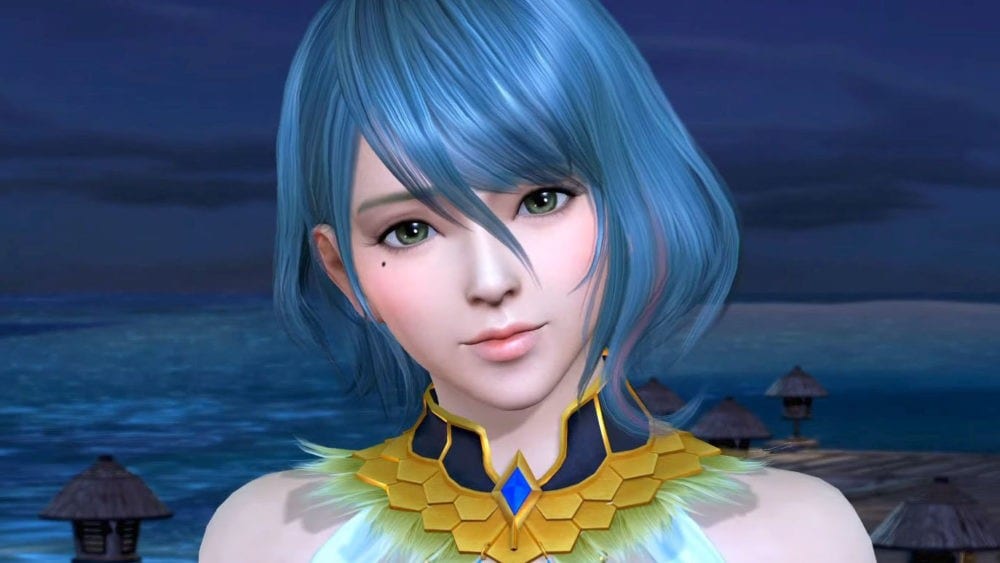 In about an hour it’ll be August 19 in Japan, which means it’ll be the birthday of Tamaki from Dead or Alive Xtreme: Venus Vacation.

Tamaki was among the first new girls added to the game after its free to play release, and she has gathered quite the fan support.

As for her birthday celebration, DMM and Koei Tecmo are doing pretty much what they’ve been known to do for birthdays since the game’s inception.

A new gacha is being added, accessible only with paid V-stones, giving you a (disproportionately low) chance to get a new costume for Tamaki, on top of a birthday cake that can be converted into experience.

Incidentally, the new costume is pretty much the same that has been released for Ayane for her own birthday just two weeks ago.

Do keep in mind that this specific costume is coming only to the Japanese version of the game.

The Steam version in English also implemented Tamaki recently, but since it’s about a year behind in content, it’ll likely receive last year’s outfit, as it did for previous birthday. At the moment, it hasn’t been officially announced just yet.

If you’d rather get free stuff, a brand new official livestream for the Japanese version of the game will air on August 20, and will bring the usual range of freebies for all players in the form of SSR tickets, consumables, and more.

It’ll celebrate the release of the new girl Monica, even if her birthday is quite far, on January the 1st.