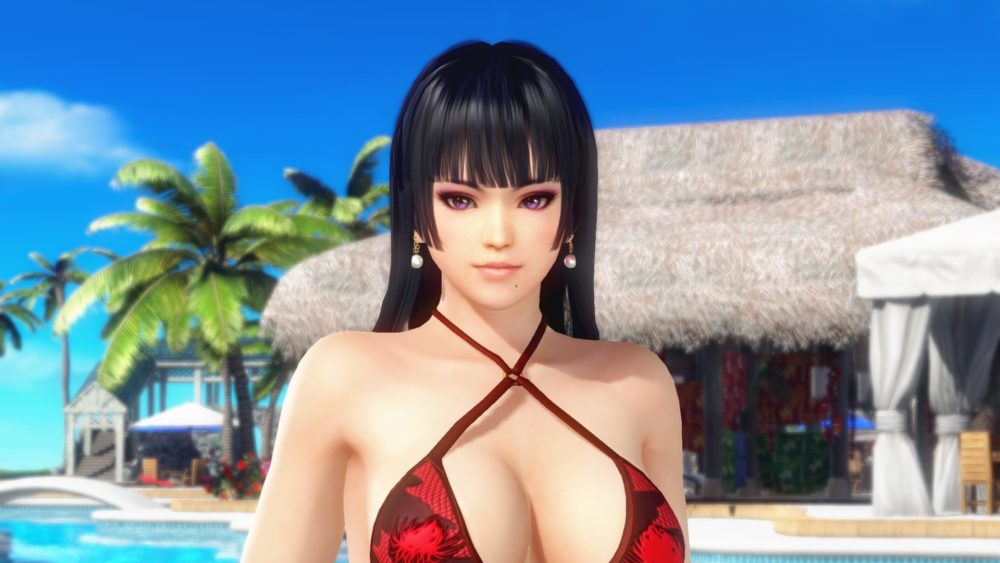 A few weeks ago, the Asian arm of Koei Tecmo launched an open beta of Dead or Alive Xtreme: Venus Vacation on Steam with English support. Today the game officially launched.

While the game includes English language support, it’s officially available for Greater China, Korea, Singapore, Thailand, Philippines, Vietnam. This means that if you go to the Steam page from another country, you’ll likely find it blocked.

That being said, there are workarounds. If you go on SteamDB you’ll find an option to install the Steam version, and it works for a number of western countries without additional hassle (for example, it works for me from Italy). If you’re still blocked, you can use a VPN to trick the client into thinking you’re in one of the allowed countries and get around the obstacle. Once you have downloaded and installed the game, you’ll be able to play without further issues.

It’s worth mentioning that the Steam version started from the original state of the game when it launched in November 2017, so content and new characters will be added gradually as it happened with the Japanese version.

Speaking of added elements, the open beta launched in beta without the feature that allowed players to click on the girls in the main menu, prompting “touchy-feely” reactions. Many thought it was a case of censorship, but it likely was simply an incomplete feature set as the game was being tested.

The feature has been added with today’s maintenance, and it’s now available as in the Japanese edition of the game.

Last, but not least, Koei Tecmo released a video featuring a message from Misaki’s voice actress Minami Tsuda. Like the game, it comes with English subtitles.