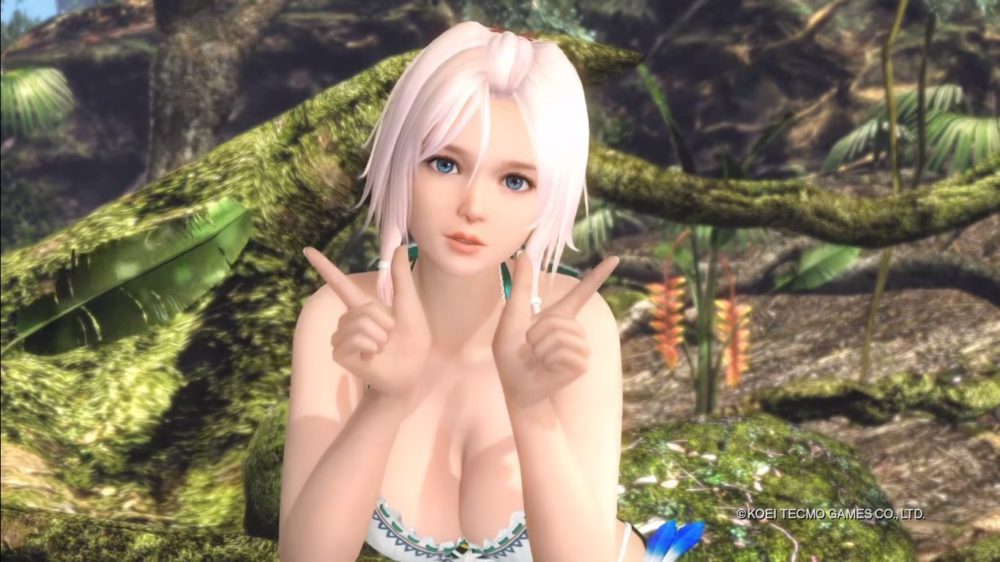 Only a month has passed since the official release of the English version of Dead or Alive Xtreme: Venus Vacation on Steam and Koei Tecmo just released the first new character.

Today the publisher made original heroine Luna available in the game. She was introduced in the Japanese version at the beginning of last year, and she is the first of a few new characters (plus one returning waifu, Leifang) that have been introduced in DOAXVV.

Unfortunately, the initial method of distribution is also the same as the Japanese version, which means that the only (rather low) chance you have to get Luna is via a paid-only gacha.

If you’re willing to be patient, it’s very likely that (like in the Japanese version), she will become available in free gachas as soon as the second new character — likely Tamaki — will make her appearance.

Of course, this is exclusively related to the Steam version. the Japanese version is far ahead in content and Luna has been part of the regular cast for a long time.

Below you can check out a trailer showing Luna in action and a video message featuring her voice actress, Shiori Mikami.

Dead or Alive Xtreme: Venus Vacation is currently available only for PC.