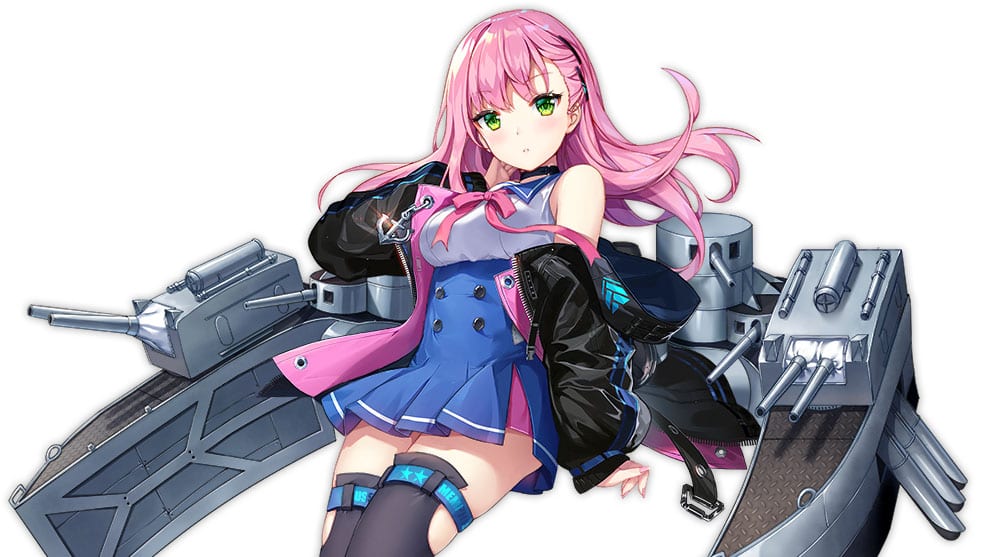 Azur Lane publisher Yostar is continuing to reveal new content coming for the game across both the English and Japanese servers.

Starting with the English servers, we get the reveal of two new shipgirls, Memphis and U-557.

We’re also getting two retrofits for Leipzig and Z1.

Speaking of the Japanese servers, we get more info about what’s coming for the idol-themed event that will hit later this week (and that hasn’t yet been confirmed for the west).

Akagi and Cleveland will get their idol versions. Like Sheffield, Gascogne, and Admiral Hipper, they will be treated as completely new shipgirls due to new gameplay mechanics based on their songs. It appears that Azur Lane is going full-Macross.

On top of that, Graf Spee will also get her idol-themed skin, aptly-titled “Tekketsu Kawaii.”