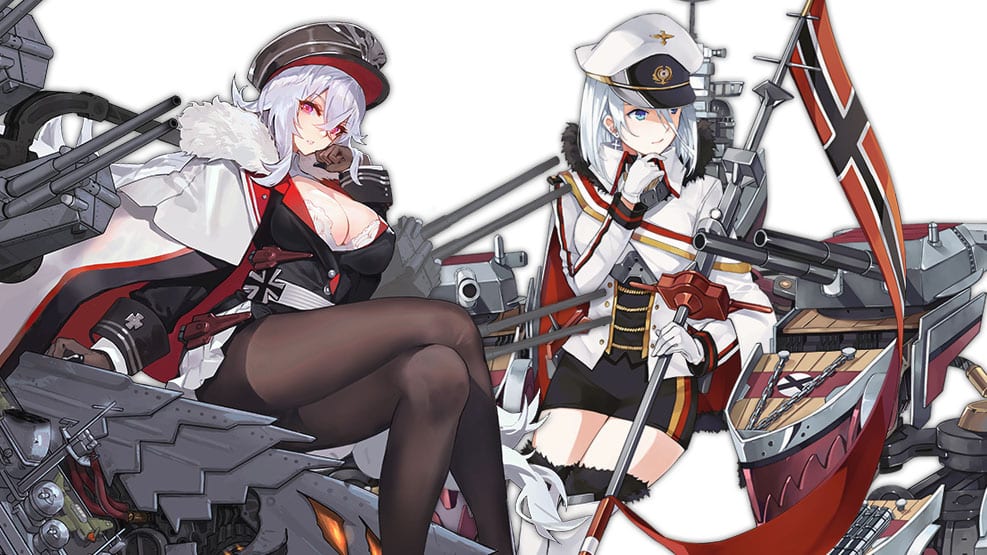 One of the most popular among past events is the Iron Blood-focused Divergent Chessboard, and the western community has been asking for a rerun for a while.

The good news is that the developers are delivering, and we’re getting it next week.

This means that those who missed the original run will have another chance to get their hands on some really popular shipgirls.

The Japanese servers are getting something completely different, which was teased last week. It’s an idol-themed event focused around the idol group “Polaris.”

Below you can listen to their image song “cœur”

The event focuses on the idea of the introduction of a new armament type named “μ weapon” that combines songs and firepower to counter the Sirens.

Interestingly, we get the reveal of Gascogne, Admiral Hipper, and Sheffield with the μ weaponry, and they won’t be simply new skins, but entirely new ships because apparently they feature new mechanics.

It’s likely that Akagi and Cleveland will be announced soon as well.

At the moment, we don’t know if it’s coming west, but it may be at a later time to make room for Divergent Chessboard.