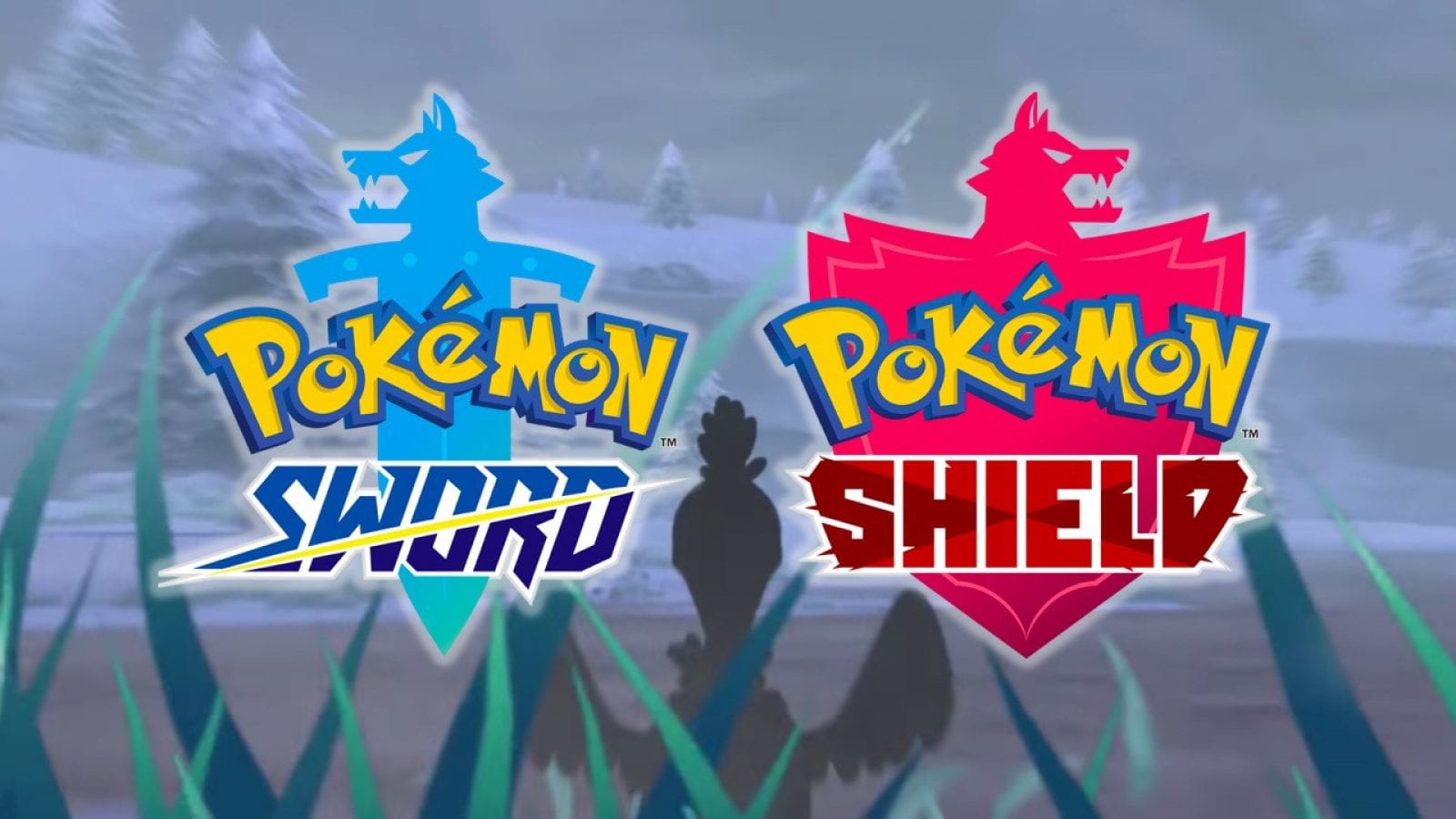 Pokemon Sword and Shield is just a couple of months away, and as the date draws closer the game’s developer is showcasing some of the new Pokemon we’re going to be able to catch. There’s been all sorts of strange teases so far and today we’ve another in the form of a pixelated Pokemon dominating the game’s website.

A sort of glitched image of a fighting-type Pokemon can be seen flying about the screen, and when you catch it you can view some of its stats. The only clues are that it has Steadfast ability and weighs 257.9 lbs, and there’s a partly blank description that reads:

“Only “ ” that have survived many battles can attain this “ .” When this Pokémon’s “ ers”, it will retire from combat.”

Speculation is already rife, with many believing this could be an evolved version of Farfetch’d, while others believe it might be related to Marowak.

Pokemon fever is taking hold on all fronts these days. Earlier this week Niantic teased a new Pokemon coming to Go, while DeNa’s Masters smashed 10 million downloads in less than a week.

For more Sword and Shield hype, check out the game’s recent trailer during the Nintendo Direct earlier this month. Elsewhere, A new anime series is also coming soon, featuring regions from Sword and Shield.