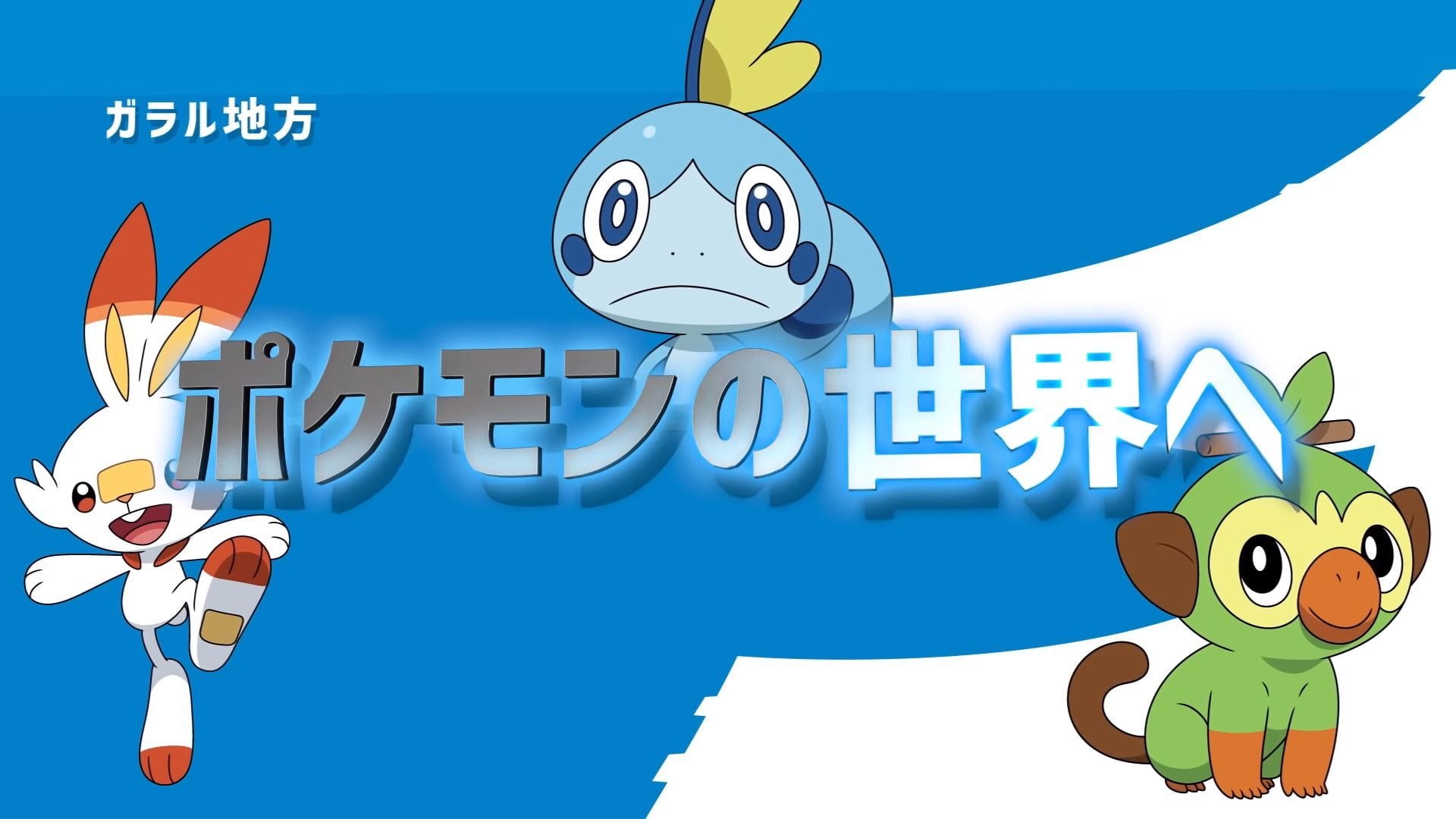 The series will simply be titled “Pocket Monsters” like the original one aired in 1997, and if this isn’t special enough, it will feature all the regions from every game to date.

This spans from the Kanto region of the original to the Galar region which whill be featured in Pokemon Sword and Pokemon Shield for Nintendo Switch.

This also means that pokemon from each reagion (and as such from each game) will make an appearance.

The series will be broadcasted in Japan on TV Tokyo, and more information is slated to come on September 29.

While you wait, you can enjoy a teaser trailer below, which showcases the iconic starter pokemon including Grookey, Scorbunny, and Sobble from Pokemon Sword and Pokemon Shield.

If you’re interested in the Pokemon games, you can check out our extensive guides to Pokemon Masters to help you out getting started. You can also take a look at the Galar Region from Sword and Shield in a recent trailer and another showing abilities and more.