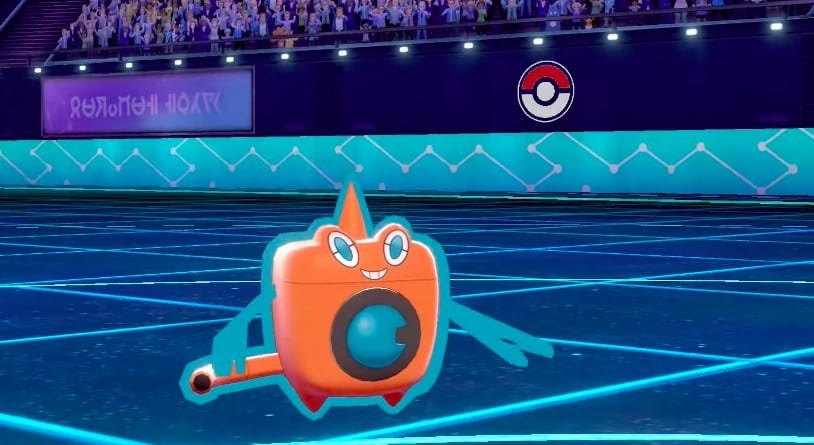 The first ability shown off is one called Nuetralizing Gas, a power that can be used by Galarian Weezing that neutralizes all of the abilities of other Pokemon on the field.

There’s also a new held item called Room Service that lowers the speed of other Pokemon during Trick Room and another called Eject Pack that automatically switches out a Pokemon if its stats are lowered.

We also see a new move being used by Flygon called Breaking Swipe that lowers the attack of all targets hit.

Another ability from Corviknight called Mirror Armor can reflect any stat-lowering effects.

You can watch the new trailer right down here to check it out for yourself:

Pokemon Sword and Pokemon Shield launch worldwide for the Nintendo Switch on Nov. 15, 2019.

For more on the upcoming RPG, you can read our feature on 10 other Pokemon that deserve Galarion forms and another all about the memes surrounding Galarian Weezing.

Stay tuned here at Twinfinite for more news, features, and guides for your favorite Pokemon games.