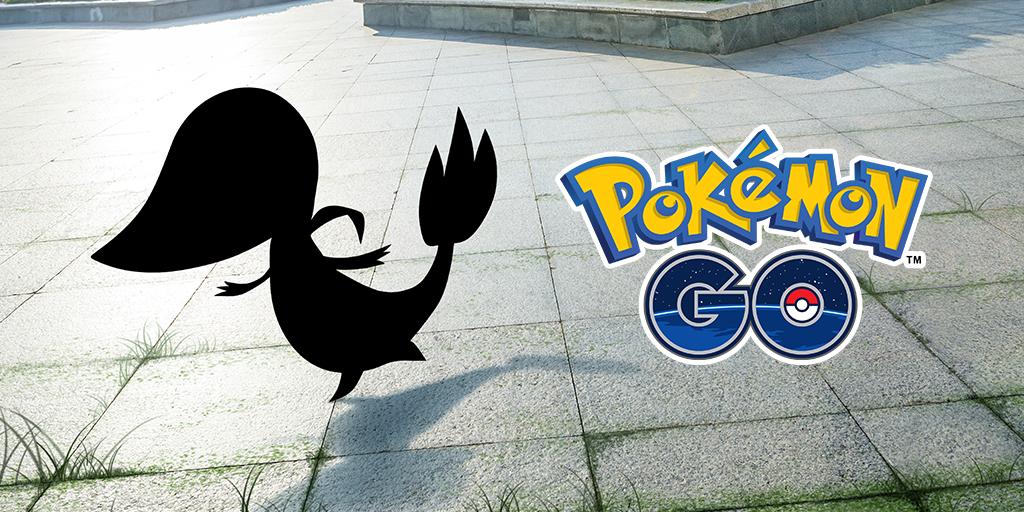 This afternoon, Niantic released a silhouette of what appears to be Snivy, the Grass-type starting Pokemon from Unova. This tease likely points towards the release of multiple fifth-generation creatures in Pokemon Go.

This comes just 11 months after Pokemon from the Sinnoh region started showing up in Pokemon Go. As of right now, there’s no official confirmation on when Snivy will be released into the wild.

However, we were already aware of the September Ultra Bonus next week. Thanks to all the field research that Pokemon Go players completed over the Summer, Niantic decided to do a handful of weekly events this month.

Currently, you can get region-exclusive Pokemon like Kangakhan and Mr. Mime in 7km eggs with a chance of them being shiny. Next week, the plan is to release a few Unova creatures on Sept. 16.

The Unova region creatures that are confirmed for the event are Klink, Lillipup, and Patrat. Each one will be available in the wild with a chance of finding a shiny version.

No other Pokemon have been announced so far, but this tease surely means that an announcement is coming soon. It’s possible that they could tie it in with the upcoming Turtwig Community Day (both are Grass-type starters).

Yet, based on how they typically do these releases, it seems more likely that they’ll give the launch of Unova Pokemon their own time to be featured. This means we’re also likely to see Tepig and Oshawott release with Snivy.

This isn’t much of a leap in logic since the starter Pokemon from each region are typically some of the first creatures added to the game when a new generation is launched.

If you’re interested in learning more about the September Ultra Bonuses for Pokemon Go, then check out our guide. You can also learn more about the game on our Wiki.