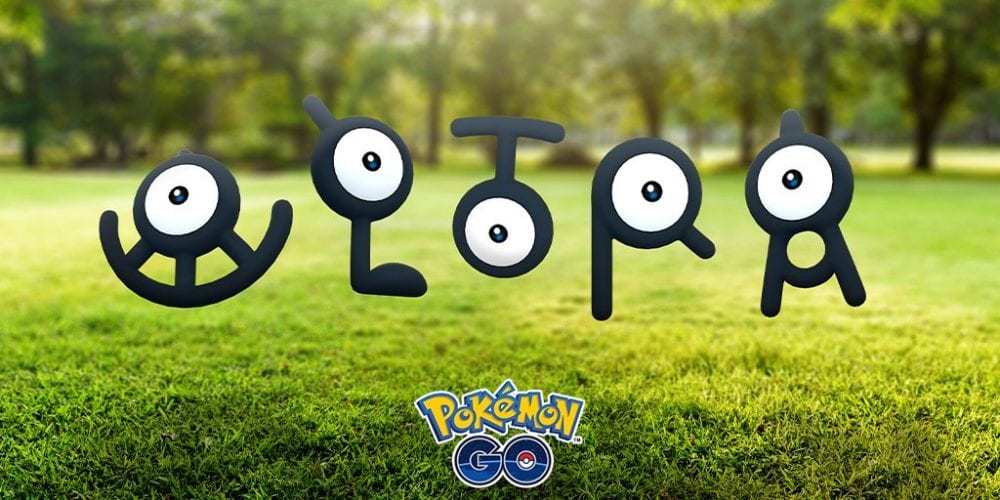 Since everyone was a good trainer and we all finished our Summer Research Tasks, Niantic announced handfuls of Pokemon Go Ultra Bonuses that will unlock starting this September.

Certain legendary Pokemon will return to raids, we’re getting new shiny forms, and creatures found in the Unova region will begin to appear. These are just a few of the bonuses you can expect to see next month.

Even if you’re a new or returning trainer, this is a great time to get out and catch some of the new Pokemon. The bonuses will help new and experienced players equally but are quite fleeting.

Each set of Ultra Bonuses is only set to last for about one week at a time. You will need to work fast if you want to take full advantage of every bonus that you’ll get during this event.

Now it’s time to get into the good stuff. Here are all the details about the Ultra Bonuses and when you can expect them to unlock this September.

That’s all there is to know about the September Ultra Bonuses in Pokemon Go. If you want to know how to finally get your hands on the Wish Pokemon, check out our Jirachi guide.