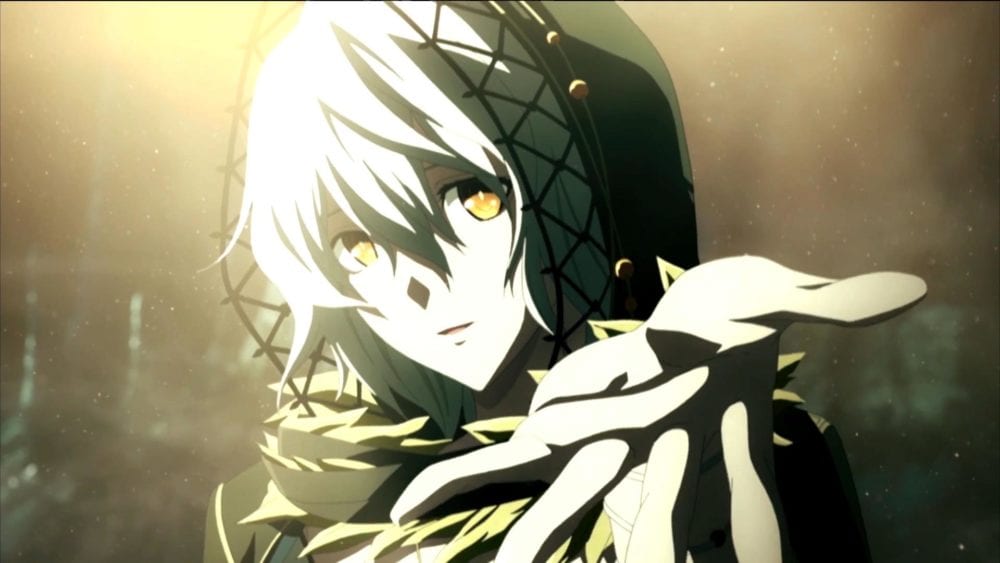 The cutscene was created by animation studio Ufotable, and it was shown in full for the first time.

It includes most of the characters that we have seen for the game so far, and it looks really, really awesome, topped by the lovely theme song.

While the game was supposed to come last year, it was delayed, and the developers remained quiet for a long time besides a piece of artwork in the new year and a tease about new reveals.

If you want to see more, you can take a look at some spiffy gameplay, and a recent trailer with commentary from the developers, and the second part on NPC companions.