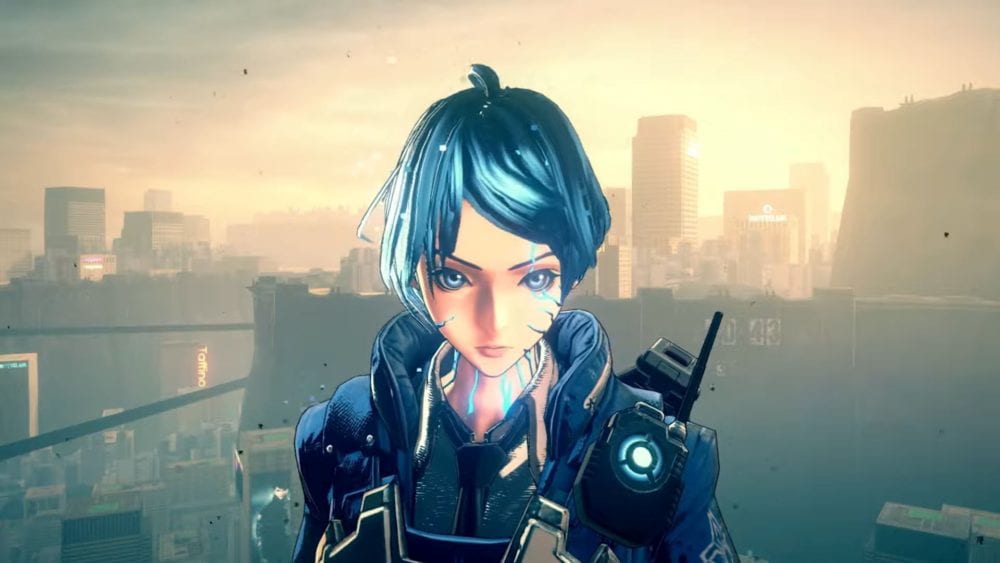 First of all, we get an introduction to the story and setting from Neuron Special Forces Operator Olive Espinoza.

That is followed by an extensive look at the action gameplay coming directly from Neuron Special Forces Captain Maximilian Howard.

We take a look at the device that lets us summon the Legions, at the various types of Legion and the way they fight. The video also showcases progressions, with the skill three that we can use to power up.

If you want to see more, you can check out the gameplay showcased at E3, and more from the day before. Recently, we also heard from Game Director Takahisa Taura (who worked as Lead Gameplay Designer on NieR: Automata) on a few interesting elements that people may not know about Astral Chain.