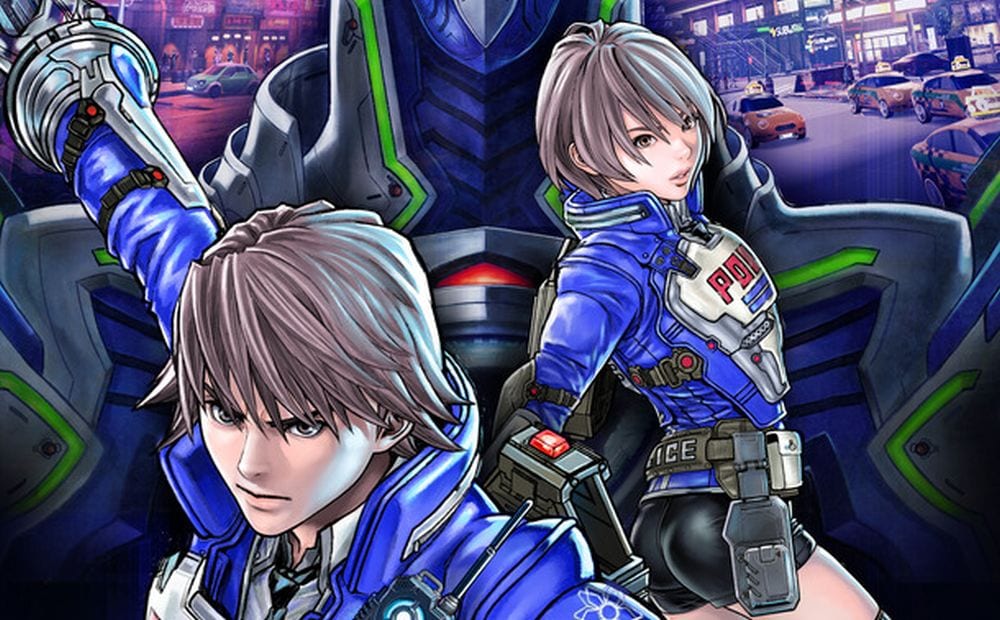 Following the new reveal during the Nintendo Direct at E3 2018, PlatinumGames and Nintendo released a large batch of new screenshots of Astral Chain.

We get to take a look at many characters, environments, and even weapons like guns and swords. Last, but not least, we get to see the lovely box art and key artwork.

You can check them all out at the bottom of the post. If you’re unfamiliar with the game, you can read an official description below directly from the press release.

“Humanity’s last chance against an interdimensional invasion is a special living weapon called the Legion. As a rookie officer in the elite police task force Neuron, you and your Legion will work together to solve cases and save humankind.

The ASTRAL CHAIN game gives you full control over two characters at once for thrilling Synergetic Action, courtesy of PlatinumGames. Alternate between several Legion types and skills to save the world your way.

If you want to see more, you can check out the original announcement and the first details and screenshots.