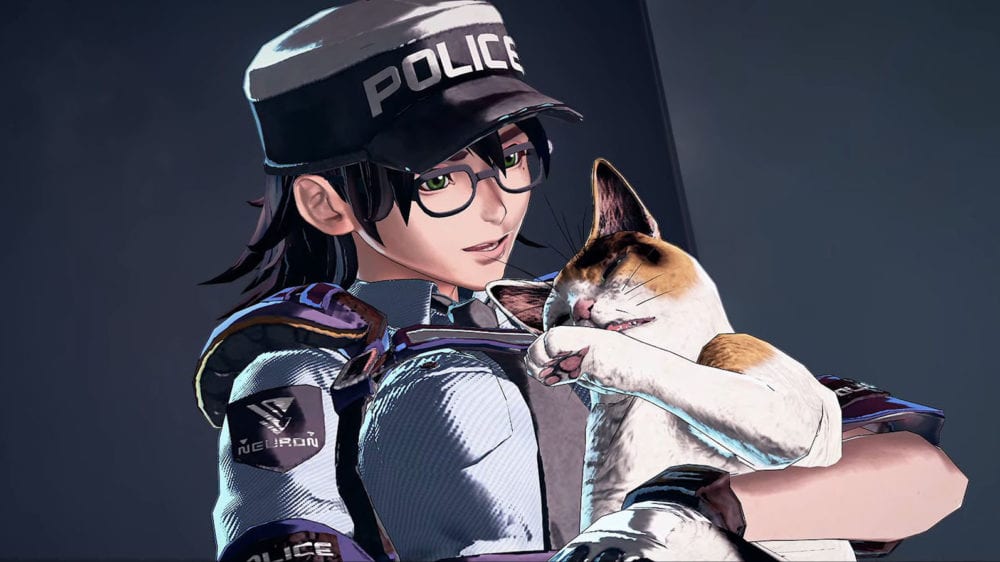 In the video, Taura-san mentions that Astral Chain’s play style is “right in the middle of Bayonetta and NieR: Automata.” Taura-san is certainly qualified to make this assessment, considering that he was the Lead Gameplay Designer on NieR: Automata.

The second point he makes is that you can use the “dual action” feature to control two characters at once. Not only you can control the two characters to fight one enemy, but also to fight multiple opponents. On top of that, you can use your Legion in various forms and the main character can use items to support the Legions.

Last, but not least, there are lots of cats in the game. Various kinds are featured, and they can be found in all sorts of places. Searching for them can be fun in itself.

It certainly sounds promising. You can watch the video yourself below.

If you want to see more, you can check out the gameplay showcased yesterday, and more from two days ago.