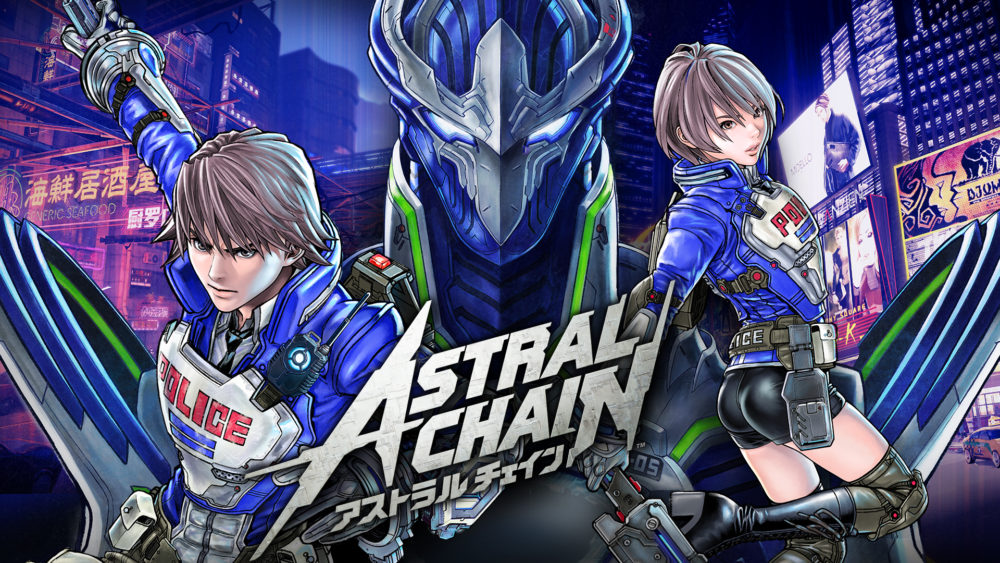 During the Treehouse Live coverage from E3 2019, Nintendo and PlatinumGames showcased plenty of new gameplay of the upcoming Astral Chain.

We get to see the game presented by Game Director Takahisa Taura, who you may know as the Lead Gameplay Designer of NieR: Automata.

This time around, we get to see the gameplay played at a more advanced level, including investigation and combat. Taura-san also talks more about the setting and the city in which the game is set.

We get to see sidequests and plenty of battles and interaction with the Legions. Another interesting element is an excursion in the Astral plane, which gives the game its name.

Funnily, actions like picking up trash and throwing it away like a responsible public servant will reward the player.

Towards the end of the stream, we see Taura-san himself taking control of the female version of the male characters, and showing what a really, really good player can achieve against a boss, especially thanks to his ability to quickly switch between Legions.

There is plenty to watch, and you can enjoy it all in the full recording of the livestream below, courtesy of YouTube user Yamatufa Gaming.

If you want to see more, you can check out the gameplay showcased yesterday, making the pair with what we saw today.