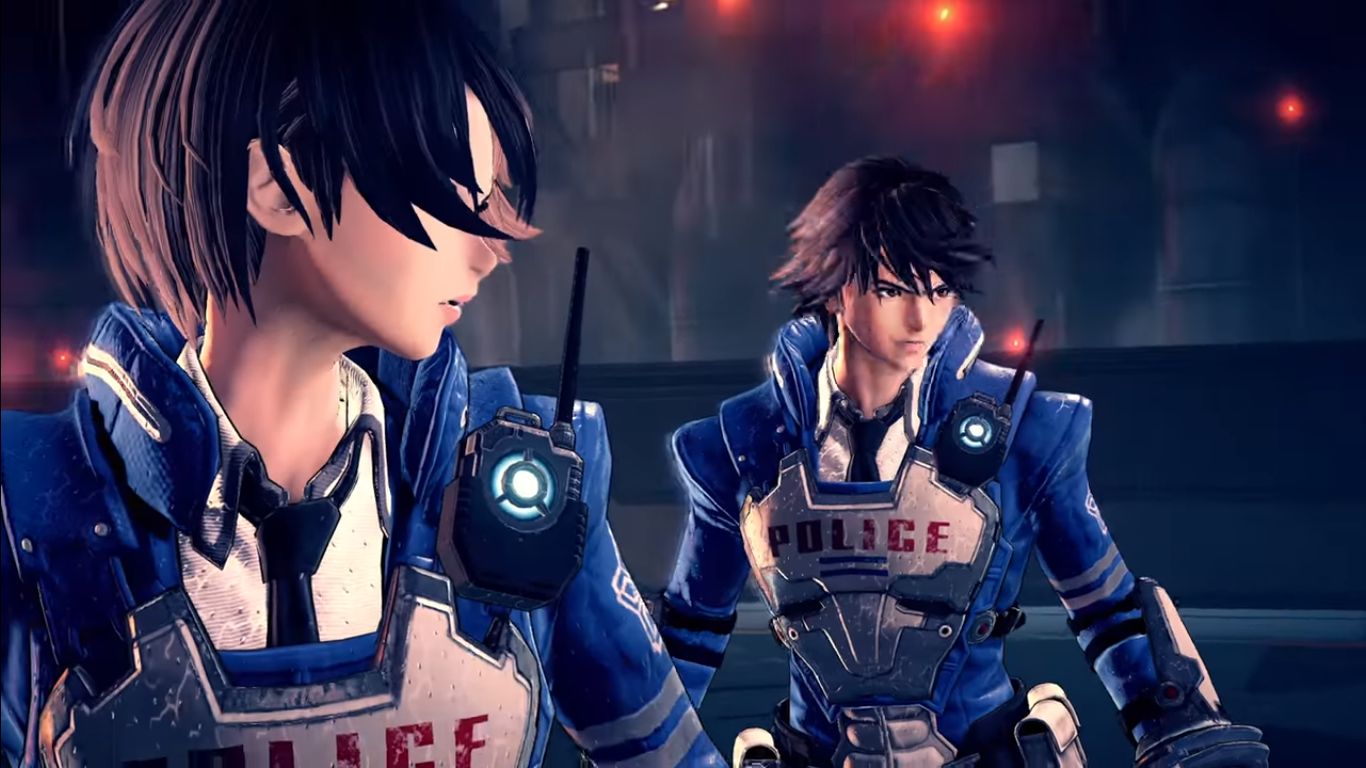 Today, during the latest Nintendo Direct presentation, the house of Mario and Zelda had a surprise announcement from PlatinumGames, titled Astral Chain.

The game is a really interesting action game supervised by Hideki Kamiya (known for his work on many games, including the Bayonetta series) and directed by Takahisa Taura, whom you’ll know for Nier: Automata.

Interestingly, the character design will be by Masakazu Katsura. Katsura-san is one of the biggest names in manga, with titles like Video Girl Ai, I’s and  DNA² in his resume.

“Astral Chain is a new action game from PlatinumGames, the creators of the Bayonetta™ series. As part of a police special forces unit in a multi-cultural futuristic city, players work together with a humanoid special weapon, Legion, in a synergetic action system of battle and exploration.”

The game will release exclusively on Nintendo Switch on August 30 both in North America and Europe.

Speaking of PlatinumGames, we also heard that the team is hard at work on Bayonetta 3, but we didn’t hear any specific news about the game.

Looks like we’ll have to wait longer for that one, but given what I have seen of Astral Chain, I don’t mind waiting.