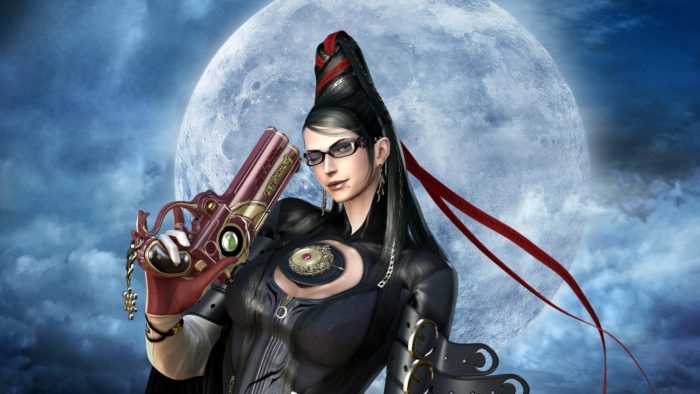 Not much has been shown of Bayonetta 3 since its announcement, but Platinum Games has released a short statement that should allay any fan fears. During a stage event at Bitsummit Roadshow: Tokyo, Hideki Kamiya and Atsushi Inaba hinted a little regarding the game’s progress.

In a short but positive statement, Dualshockers heard that Bayonetta 3 is “on course” and the development team is “in sync,” before expanding to the crowd that “[it’s] nice to be able to tell you that everything is going very, very well. We’re all very excited about what we’re doing on that game.” While this statement is short on real meaty detail, it’s nice to hear that the studio is positive with how the project is going, and, judging by their vibe, that they’re having a great time making the game.

Bayonetta 3 was announced at the end of last year at The Game Awards 2017, exclusively for Nintendo Switch. Nintendo’s and Platinum’s fruitful relationship produced Bayonetta 2 for the Wii U, which was the stand-out hit for that console.

Die-hard fans of the series may be interested in what Kamiya had to say about the first game’s development, too. Speaking on the game’s incorporation of guns, Kamiya said that he initially had the idea to use guns to shoot and physically hit enemies, as per spectacle fighter tradition. However, when he approached an animator about this, the animator responded with one of Bayonetta’s quirks: why can’t she kick the guns, too? Thus, Bayonetta’s fabulous gun heels were born.

Other than that, no other details have come out about the hyped title. It’s bound to be brilliant though, right?