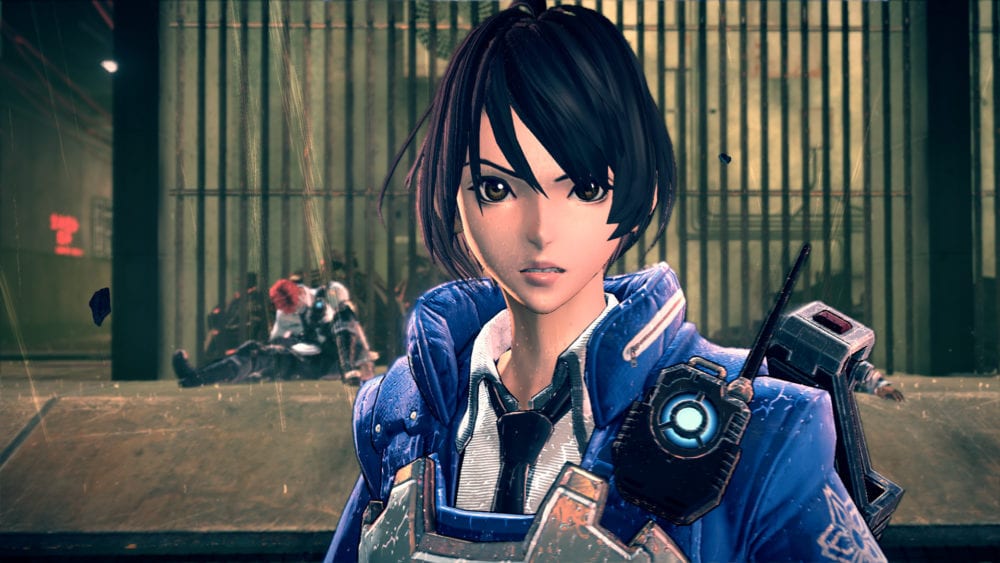 Today the Japanese arm of Nintendo revealed a new trailer of the upcoming action game by PlatinumGames Astral Chain.

The trailer clocks at over eight minutes, starting with an overview of the story and then moving on to explaining how you can use the Legions both during investigation and combat.

We also get to take an interesting look at the customization options for both the main character and the Legions themselves,

Of course, we also get to take in the game’s lovely visuals enhanced by the character design by Masakazu Katsura, who counts popular manga like Video Girl Ai, I’s, and  DNA² in his resume.

If you want to see more, you can enjoy another extensive trailer from a few weeks ago, the gameplay showcased at E3, and more from the day before. Recently, we also heard from Game Director Takahisa Taura (who worked as Lead Gameplay Designer on NieR: Automata) on a few interesting elements that people may not know about Astral Chain.