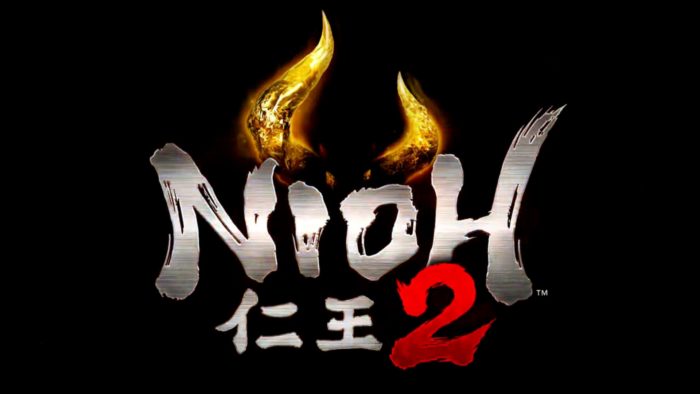 A few days ago, Koei Tecmo announced a closed alpha for the upcoming Souls-like action-RPG NiOh 2. Today you can see more of what it looks like.

Unfortunately, the alpha is super-close, so much that we didn’t even hear of it until the invites were out.

Luckily, footage is appearing on YouTube, and below you can check out quite a large chunk of it played on PS4 Pro by user Shirrako.

We get to see plenty of battles, the tutorial, skill trees, and more. The game certainly looks as brutal as its predecessor.

We even get to take a look at character customization even if it’s likely that not all options are available in this early build.

If you want to see more, you can also check out the trailer released a few days ago.

At the end of 2018, Director Fumihiko Yasuda mentioned that he expected to provide an update on the game in early 2019, and looks like the time has finally come.

NiOh 2 was announced nearly a year ago at E3 2018, for the moment only for PS4. It doesn’t have a specific release date or even a window, and it’ll be published in the west by Sony Interactive Entertainment