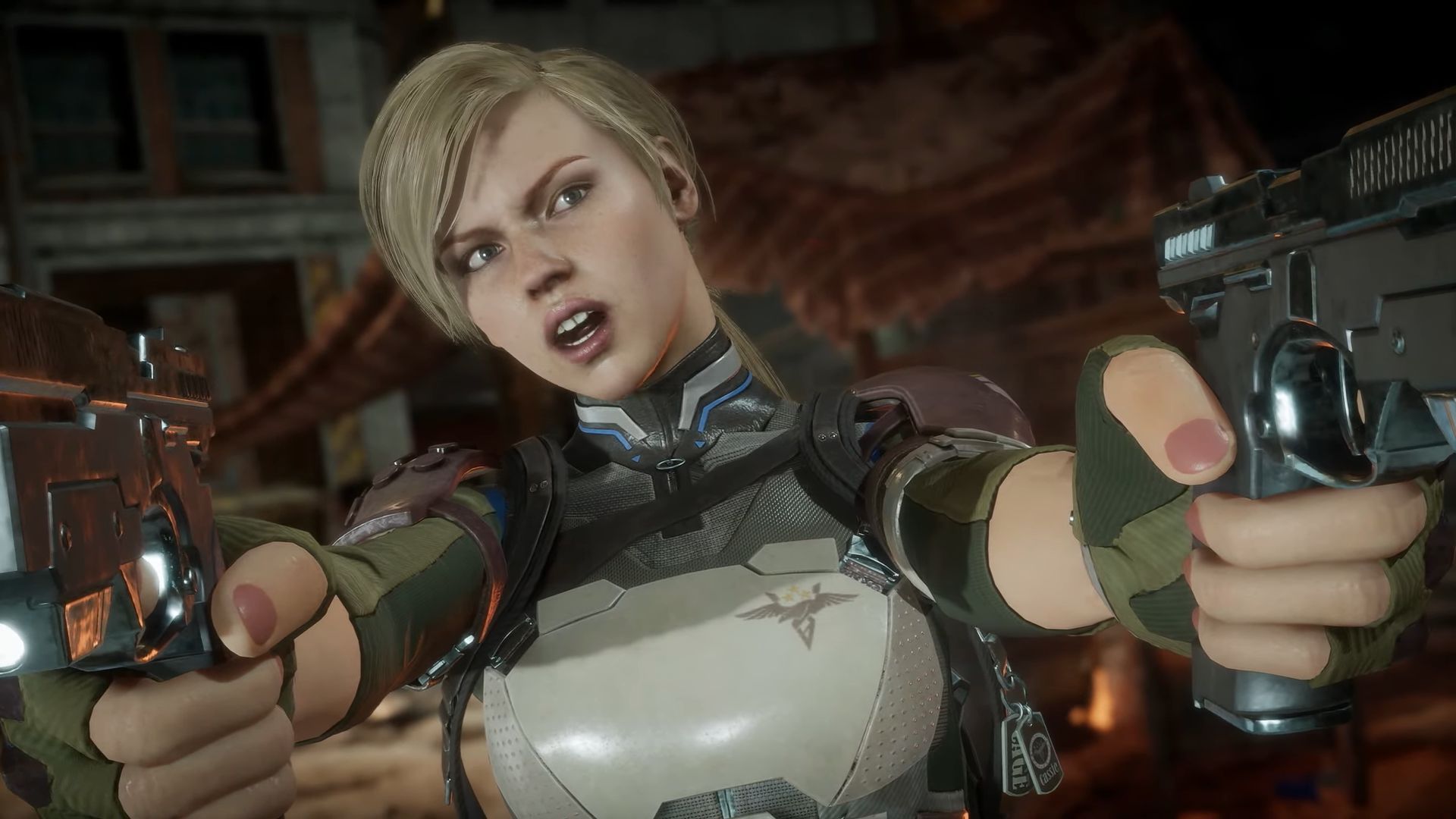 The trailer is rather gruesome as it showcases the favorite fatalities among the NetherRealm team, we get to see Sub Zero, Scorpion, Skarlet, Geras, and Johnny Cage. We also get to hear more from the developers, which is always interesting.

There is certainly a lot of gore to be had, so you should probably be warned before you watch this at work. If you’re at home or your boss has a good sense of humor, you can watch the trailer at the bottom of the post.

If you want to see more of Mortal Kombat 11, you can check out a trailer from yesterday that actually provided a rather gruesome look at Kitana and read our hands-on preview to see what we think about the upcoming game.

We also recently learned that the game will include Denuvo Anti-tamper on Steam.

Mortal Kombat 11 will release on April 23 for PlayStation 4, Xbox One, Switch, and PC.